Rajeev Khandelwal Doesn't 'Prefer Working Just For the Sake of It'

"I don't think life is only about work. Sometimes the scripts don't excite me and sometimes the films don't work out. I don't prefer working just for the sake of it," said Rajeev 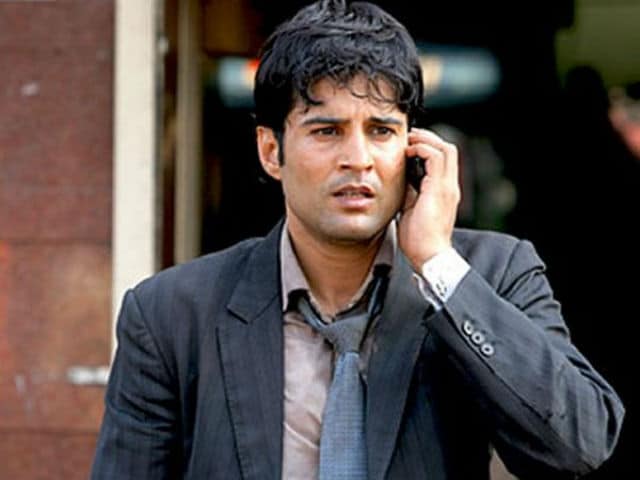 Rajeev Khandelwal in a still from Aamir.

Actor Rajeev Khandelwal said that long gaps between his films does not bother him.
The 40-year-old actor made his debut in Bollywood with Aamir and has featured in films like Shaitan, Soundtrack and Table No 21.
Rajeev was last seen in the 2014 film Samrat & Co.
"I don't think life is only about work. Sometimes the scripts don't excite me and sometimes the films don't work out. I don't prefer working just for the sake of it," said Rajeev.
"I don't get stressed that, 'Oh I am not doing anything. I'll vanish from the public's eye. It doesn't really bother me," he added.
Rajeev was speaking at the trailer launch of his upcoming movie Fever. Written and directed by Rajeev Jhaveri, the suspense-thriller also stars Gauahar Khan along with British actress Gemma Atkinson and former Bond girl Caterina Murino.
"Gemma embodies hotness. People who have seen her work will agree to that. To add to the fact, I am a big fan of football and she is Ronaldo's ex-girlfriend. So, that is how I started knowing about her," said Rajeev Jhaveri.
Rajeev Jhaveri approached Caterina, who appeared in the 2006 James Bond film Casino Royale as Solange Dimitrios.
"There cannot be a bigger romance for a spy than to romance a Bond girl. I sent Caterina the script and she was gracious enough to accept it. I met her at Monte Carlo, which is an essential location for all Bond films. I told her about the role and she was excited. The fact that a spy is romancing a Bond girl completes the genre for me," he said.
Produced by Ajay Chabbria, Fever is scheduled to release on July 22.