Rajeev Khandelwal: I want to do a path-breaking film 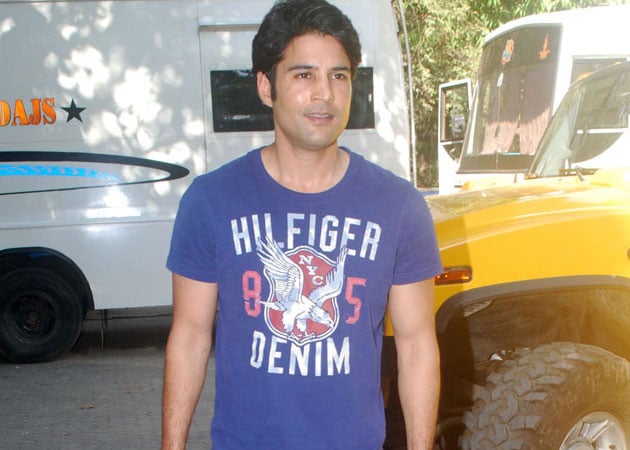 Rajeev has worked in films like Shaitaan, Soundtrack and Table No 21

Rajeev will soon be seen in Rajshri Productions' Samrat & Co and he is currently busy promoting it.

Actor Rajeev Khandelwal, who made an unconventional film debut with Aamir in 2008, says he wants to do a path-breaking cinema.
"The films that I want to do should be a path-breaking cinema. It should be something new to offer to the audience. The industry is so huge but these kinds of films are being made." said Rajeev.
"People tell me you are on the right path and stick to that. That's a huge compliment for me. I don't want to do films with the budget of Rs 50 or Rs 100 crore. I want to be focused. Soundtrack was a great film. It didn't work. It was not promoted well," he added.
"Commercial film is made 80 to 90 per cent but content-driven films are just five to 10 per cent. I want to do that kind of films and don't want to repeat myself," says the actor, who has featured in films like Shaitaan, Soundtrack and Table No 21.
Rajeev will soon be seen in Rajshri Productions' Samrat & Co and he is currently busy promoting it.
"I am happy I am part of a Rajshri film which is a different film. I am proud that I was considered for this film. I was shocked when I was approached by Rajshri. When I was told it's a detective film, I was shocked. They are changing the trend with the right script," said the 38-year-old.
The film is slated for April 25 release.