Rajesh Khanna took a nominal fee for his role in Anand, which became an iconic film, because he liked the film's story 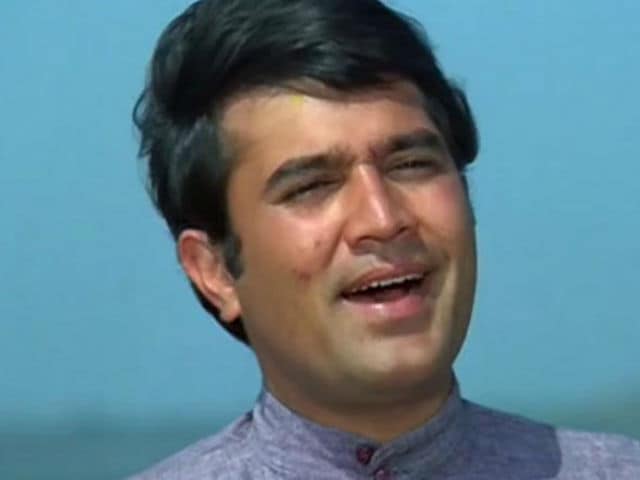 Writer-lyricist Gulzar revealed that the late superstar Rajesh Khanna did Anand for nominal fee. Gulzar, 82, said Rajesh Khanna did so because he liked the story.
"He hosted a big party after the success of Anand," Gulzar was quoted as saying in a media release.
Anand directed by Hrishikesh Mukherjee starred Rajesh Khanna and Amitabh Bachchan in lead roles. 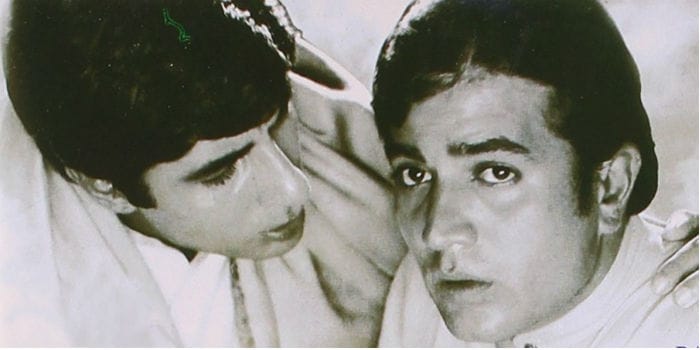 Gulzar had written the screenplay and dialogues for this 1971 drama film.
He also revealed that Hrishikesh Mukherjee had a very good sense of humour and it perhaps reflected in movies like Khoobsurat, Chupke Chupke and others.
Gulzar was speaking at the master-class session held by Indian Film and Television Directors' Association (IFTDA) and moderated by acclaimed filmmaker Sudhir Mishra last week.
This was part of IFTDA's monthly initiative 'IFTDA Meet The Director' session that provides a platform for filmmakers to interact with established directors and in process, learn and hone their craft of filmmaking and storytelling.
The Aandhi helmer spoke about his journey into films, the evolution of the industry, his frequent collaborators and friends like RD Burman, Sanjeev Kumar, Vishal Bhardwaj, AR Rahman and others, his love for languages.
"Hari Bhai (Sanjeev Kumar) and Pancham (Burman) were two anchors in my life and I loved both of them immensely. We shared a relationship where we could disagree with each other without feeling bad at all," Gulzar said.
When he was asked about filmmakers being influenced a lot by films in West, Gulzar said, "We have such vast history and so many stories from our historic culture that we don't have to look anywhere else for inspiration. Yes, the technology in west is very advanced for sure."
Actor Jeetendra who worked with Gulzar on films like Parichay, Khushboo and Kinaara, felicitated him on behalf of IFTDA.
(Except for the headline, this story has not been edited by NDTV staff and is published from a syndicated feed.)