Rajkumar Hirani: Love To Give Quirky Names To My Characters in Films 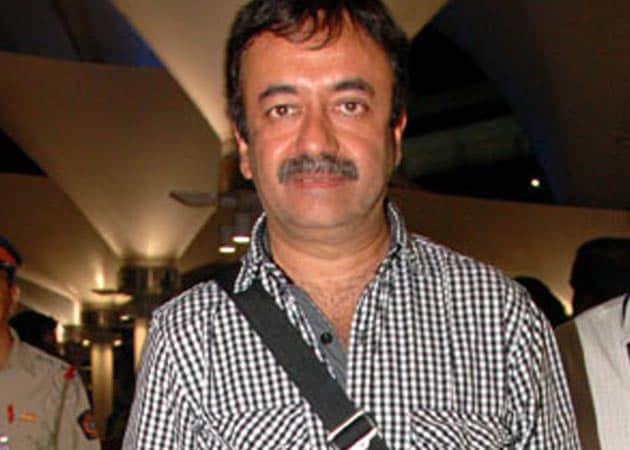 Director Rajkumar Hirani has always used interesting-sounding names in his films, be it 'Circuit' in Munna Bhai or 'Ranchodas Shamaldas Chanchad' in 3 Idiots, and the director says he enjoys coming up with quirky moniker for his characters. (Also read: Sanjay Dutt Dedicates First PK Song to Aamir Khan)

"Whenever we write a script we try and think of unusual names for the characters. We had Ranchodas Shamaldas Chanchad and Phunsukh Wangdu in 3 Idiots. Who gives the hero such unusual names? In Bollywood movies we have very simple names. But I like to keep it quirky," Rajkumar said during the launch of the first song from PK titled Tharki Chokro in Delhi last evening.

Rajkumar says PK is a very special film for him because it stars his two favourite actors- Dutt and Aamir. Rajkumar has worked with Sanjay Dutt, 55, in Munna Bhai MBBS and Lage Raho Munna Bhai, while he has collaborated with Aamir on 3 Idiots.

"This film means a lot to me because it has both Sanju and Aamir in it. I could not have asked for anything more," he said.

The film will hit theatres on December 19.