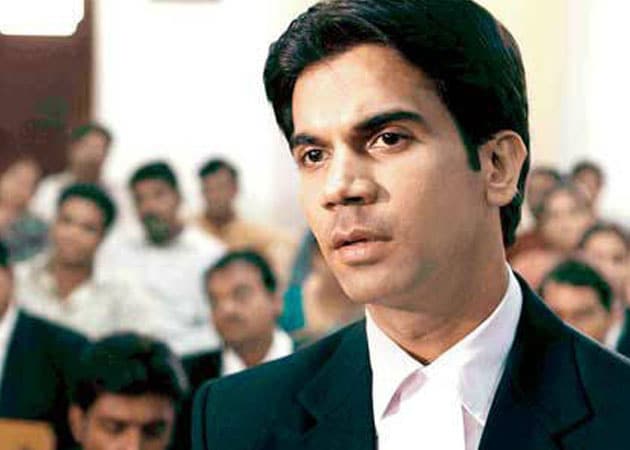 Rajkummar won this year?s Best Actor National Award for his performance in Shahid

Rajkummar Rao, who has been named the best actor at the National Film Award for his performance in Shahid, says his life has changed in many ways. However, that hasn't changed him as a man.
"Personally, life has become comfortable; I have got some material things and have started earning money. Otherwise, I am the same," the 29-year-old said here on May 1at the background score recording of his new film Citylights.
He says success still seems far-fetched to him.
"I don't see myself as successful; it's still very far off. I am getting more scripts now. The directors who didn't want to meet me earlier are now themselves approaching me. So I have more options," he added. (Also Read: The time when Rajkumar became Rajkummar)
Rajkummar was recently seen in Kangana Ranaut-starrer Queen. He has also started shooting for Dolly Ki Doli with Sonam Kapoor.