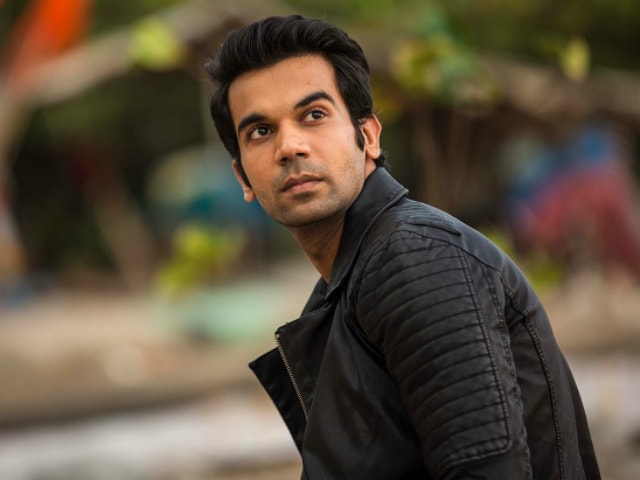 Rajkummar Rao in a still from Aligarh

Actor Rajkummar Rao is all set to portray a real life character in filmmaker Hansal Mehta's upcomming film Omerta.
The Kai Po Che! star is reportedly gearing up to play a dreaded terrorist in the upcoming movie.
Mr Mehta, who has previously collaborated with Rajkummar for the award-winning film Aligarh - based on the real life incident of Dr. Srinivas Ramchandra Siras - shared the first look of Omerta on Thursday.

Mr Mehta also shared a photograph from the shoot location.


On location #Omerta. This has been a gruelling but gratifying journey. It is a pertinent film about our times pic.twitter.com/ZWM2n2pyR9

Other details of the film are kept under wraps.
It was also not clear if the film relates to the Italian Omerta or code of silence maintained by Mafia against disclosing information to the police and also not interfering with the activities of other groups.