Rajkummar Rao Thrilled to be Part of Revolution 2020 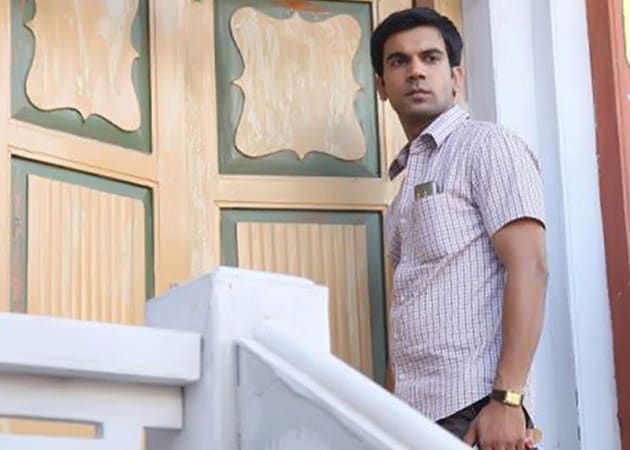 After being part of Kai Po Che, an adaptation of Chetan Bhagat's novel The 3 Mistakes Of My Life, Rajkummar Rao is excited about Revolution 2020, another film based on the author's book.
"I'm thrilled to be part of Revolution 2020. We will start shooting by September and I am looking forward to it," said Rajkummar. (Also Read: Rajkummar's comic role in Dolly ki Doli)
Describing it as a "very unusual subject", he said that considering the fact that it will be directed by Rajkumar Gupta, "I am all the more excited."
He is one of the finest filmmakers we have in the industry. I will start workshop for the film soon," Rajkummar told IANS.
A love triangle about Gopal, Raghav and Aarti, Revolution 2020 will feature Myra Karn, last seen as Jessica in Rajkumar's highly acclaimed and successful film No One Killed Jessica - about model Jessica Lal murder case.
Meanwhile, the actor is enjoying the success of CityLights and said, "It's a great moment for the entire team. It was not an easy film to make. I am extremely happy that the film has worked well at the box office."