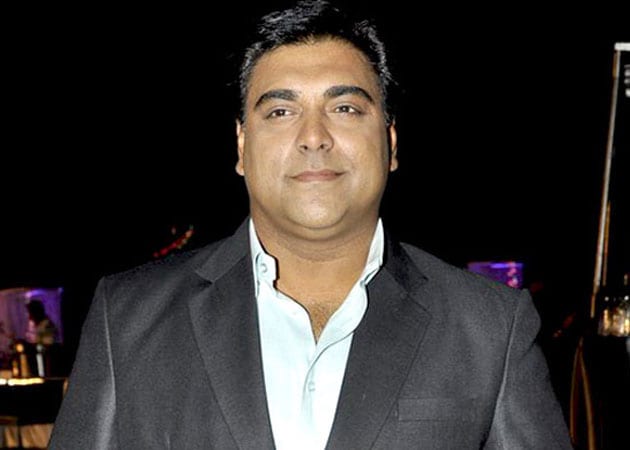 Ram is busy promoting his upcoming film Humshakals this year.

Actor Ram Kapoor, who has had a successful stint on the small screen and is busy attracting a slew of movie assignments, says he doesn't take awards seriously as achieving success is not an overnight phenomenon.

Actor Ram Kapoor, who has had a successful stint on the small screen and is busy attracting a slew of movie assignments, says he doesn't take awards seriously as achieving success is not an overnight phenomenon.
"I don't take awards too seriously, that can't really help. Earlier, I used to like them, but after you get 30 to 40 awards, you don't take it seriously," Ram told IANS. (Also read: Ram Kapoor to do good luck cameo for Gautami)
"Awards are good to get a feel-good-factor or else it's meaningless as your career doesn't move on because of awards. You feel good only for that night but next morning again you are back on track," he added.
Thanks to his TV career, wherein he has featured in shows like Ghar Ek Mandir, Kasamh Se and Bade Achche Lagte Hain, Ram won multiple awards. He says he feels lucky for the success he has achieved, but says the journey has not been easy.
"Today, every person on the road knows who Ram Kapoor is, and that's not because of the films, but because of TV. Now because of the same TV, which has made me famous, the film world is coming to me. It took me 15 years for this. It was not overnight.
"I've handled failures and success and then reached here. I am extremely thankful to TV," said the actor, for whom respect in the industry matters the most. (Also read:Ram Kapoor to team up with wife Gautami for a TV show?)
These days, Ram is caught up with promotion of Humshakals. Directed by Sajid Khan, the entertainer features Saif Ali Khan and Riteish Deshmukh, besides Bipasha Basu, Esha Gupta and Tamannaah Bhatia.
In the recent past, Ram has been seen in films like Student Of The Year, Mere Dad Ki Maruti and Shaadi Ke Side Effects.