Ram Kapoor: I Don't Have to Worry About My Kids 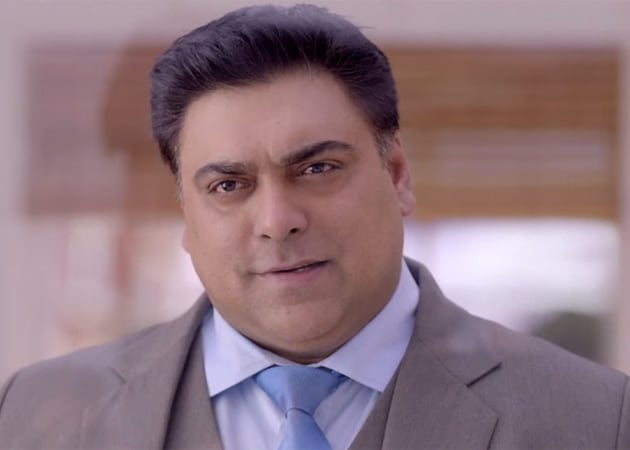 Ram Kapoor?s next film Humshakals, directed by Sajid Khan, is releasing on June 20

Ram Kapoor's next film Humshakals, directed by Sajid Khan, is releasing on June 20

Actor Ram Kapoor's film and TV career is going very well and he credits his wife Gautami for being supportive and for taking great care of their two children while he's busy.
Gautami was an active actress too, but she has slowed down on her professional work.
"She (Gautami) is in the same field so she understands everything and she never hassles me whenever I am working. She understands my work. If there are important school functions, which I have had to miss, she understands and supports me. I don't have to worry about my kids because she takes care of it wonderfully," Ram said. (Also Read: Ram and Gautami in a serial together)
Together, the couple has a daughter named Sia and a son named Aks. Ram, who will be seen in Humshakals, says a balance needs to be maintained between a couple to raise children properly.
"If we both work too much, then it's not right to plan a family. We both realized that now we have to concentrate on kids. Now Gautami is working again slowly, because now the kids are little grown up," he said.
Ram Kapoor's next film Humshakals, directed by Sajid Khan, is releasing on June 20.