Ranbir and Katrina Watch a Movie, a Day After Wedding Revelation 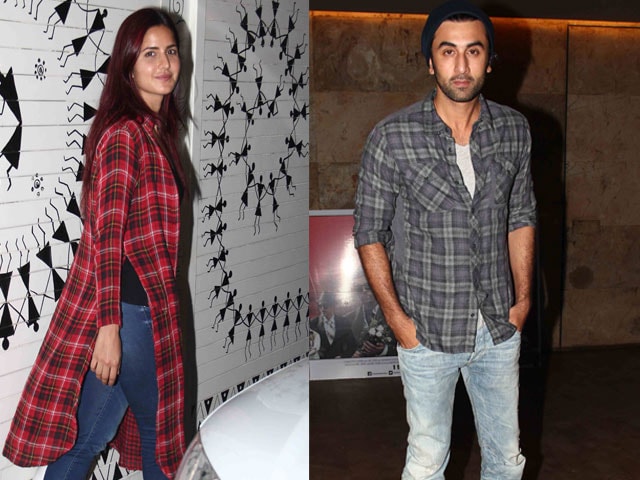 Ranbir and Katrina at a special screening of Bombay Velvet

The notoriously camera-shy Ranbir Kapoor and Katrina Kaif threw caution to the wind in the wake of the revelation of their wedding plans, blithely making a date night of it at a special screening of Ranbir's upcoming film Bombay Velvet on Sunday.
Ranbir and Katrina, normally very careful never to be photographed together, arrived together, in the same car. 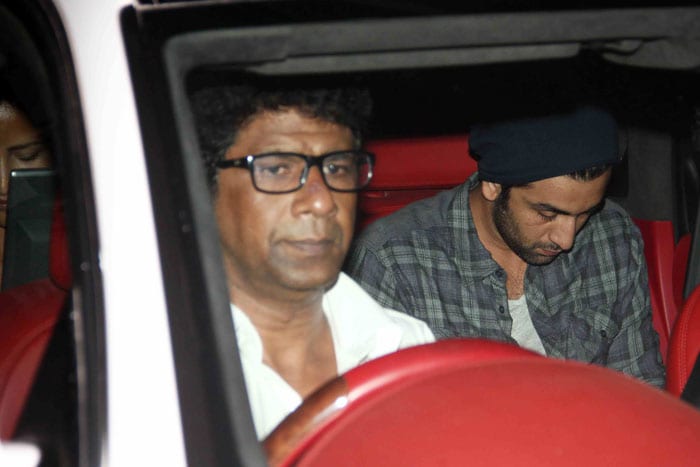 Katrina, radiant in a red checked tunic over jeans, breezily waved at photographers. Ranbir, at his casual best in a grey checked shirt, sky blue denims and a baseball cap, looked equally relaxed. In an interview to Anandabazar Patrika a couple of days ago, the Bombay Velvet actor revealed Katrina and he would marry at the end of 2016
"This year both of us are extremely busy, so there won't be any time for the marriage. We have planned to tie the knot by the end of next year. Both of us have agreed on that," the actor, 32, said.
Also spotted at the screening was Anurag Kashyap, director of Bombay Velvet, his estranged wife Kalki Koechlin, Shakti Kapoor's son Siddhanth, director Sudhir Mishra and Siddharth Basu, who appears in the film.
Bombay Velvet, set in Mumbai's jazz age, co-stars Anushka Sharma and Karan Johar and releases on Friday.