Unveiled on Friday, the trailer is out and out Karan Johar. Visually delectable, upbeat yet emotional, quirky but soul-stirring, with a heavy dosage of -isms on love and life 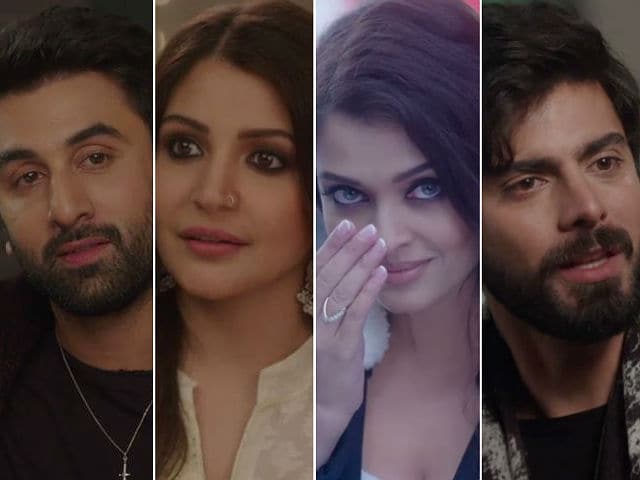 The 'wait was getting mushkil' but Dharma Productions answered our prayers by releasing the highly anticipated trailer of Karan Johar's upcoming film, Ae Dil Hai Mushkil, starring Ranbir Kapoor, Aishwarya Rai Bachchan, Anushka Sharma and Fawad Khan on Friday. And, what a trailer it is.
Unveiled by the official Twitter handle of Dharma Productions, and shared by Karan Johar, Ae Dil Hai Mushkil promises to be a film about 'celebrating love, friendships and heartbreak.' What we know for sure is that the film will be a fun-filled ride about unrequited love.
"Pyaar dosti hai, love is friendship." The iconic generation-defining dialogue from Kuch Kuch Hota Hai is turned upside down in this love quadrangle. Contrary to what was believed, the love story is between Ranbir and Anushka who live by the motto that "pyaar mein junoon hai aur dosti mein sukoon hai", and the stunning Aishwarya and very cool Fawad come in as possible road-blocks. There's ample fun, intimacy, and drama to satisfy every cine-goer.
In true Karan Johar style, the trailer is visually delectable, upbeat yet emotional, quirky but soul-stirring, with a heavy dosage of -isms on love and life.

Ae Dil Hai Mushkil, which is set for a festive Diwali release, is being touted as one of the biggest films of the year ever since fans caught a glimpse of the teaser and the melodious and soulful tunes crooned by Arijit Singh. The film, which is reportedly a remake of 1977 film Doosra Aadmi starring Rishi Kapoor, Raakhee and Neetu Singh, is a potpourri of emotions - romance, song and dance, tears and human relationships - much like any KJo film. The trailer too, gives a taste of that.
News that Shah Rukh Khan, who has been roped in for a cameo, would not be making appearance in the trailer started doing the rounds recently, however, there may be a glimpse of the actor if our eyes don't deceive us. But hopes are up that Shah Rukh's work is seen aplenty in the film. 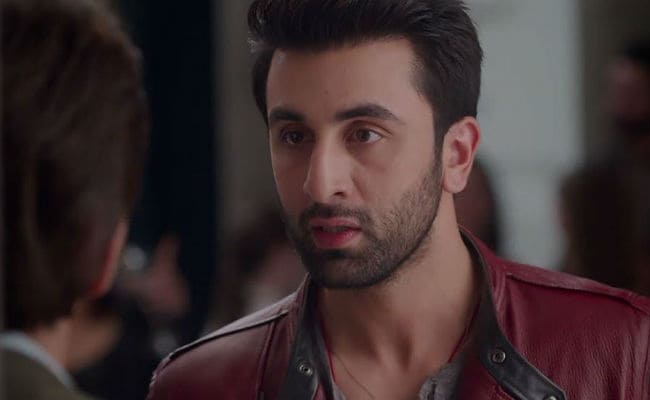