Ranbir is a Huge Part of my Life, says Katrina Kaif 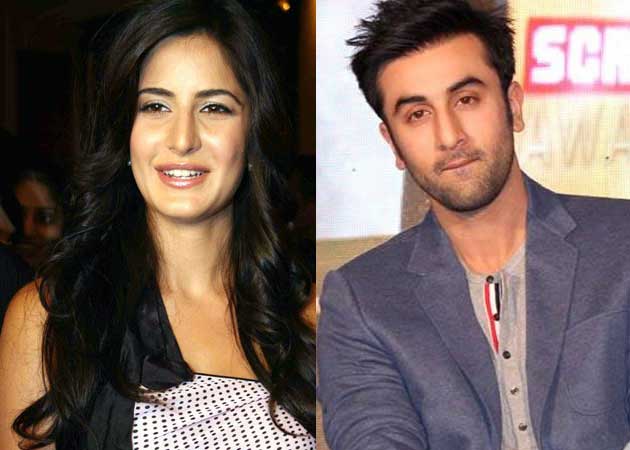 Katrina Kaif can confidently look back at the girl she was and take stock of the actress she has grown into.

Having worked in the industry for over a decade, Katrina Kaif can confidently look back at the girl she was and take stock of the actress she has grown into. For one, she doesn't let hectic schedules get to her. In candid chat with hitlist, she opens up about her upcoming film, Bang Bang, opposite Hrithik Roshan, her sister Isabel Kaif's film debut and beau Ranbir Kapoor.

Ques: Bang Bang is a remake of Knight and Day. Have you seen the original? What changes can one expect in the Hindi version?
Katrina: I have seen the original film and Siddharth Anand has just borrowed the film's structure. I will say that Bang Bang takes inspiration from Knight and Day, instead of calling it a remake. I am not playing a docile damsel in distress here. I am sure comparisons will be drawn but within the first ten minutes, you will know that it is unlike Knight and Day. I think it is just one action sequence that reminded me of the Hollywood film.

Ques: Now that your sister Isabel is gearing up for her acting debut, did you give her any advice?
Katrina: Yes, she was in Canada last week for the music launch of her first film. We are six sisters and she is my youngest sister, but she is very different from me. She has trained herself in acting and dancing over the past four years. The one thing she will have to do if she wants to work in Bollywood is overcoming the language barrier. She is starting her career with an English film because she is comfortable with it. It will be her decision if she wants to come here and do Hindi films. But no, I don't think I will ever make a film just for her. She is talented and confident, so I am sure she will get work on her own.

Ques: There were reports that you called Salman Khan to deal with protests against your makeup artiste who is a foreigner
Katrina: Salman's makeup artiste's brother or some relative is a part of the makeup artistes' association. My management chooses my makeup and hair artistes. I had a foreigner as my makeup artiste and he had a union card, so he thought that it was sufficient enough for him to work. But the other organisations objected to it. Later on, they resolved the issue. Salman's family has always been close to me and I hope it will remain like this, but I don't always call him for help.

Ques: Are you now ready to talk about your relationship with Ranbir Kapoor?
Katrina: Ranbir is a huge part of my life. But I am not getting married in the near future and I have not thought about it. I barely speak about my relationships. This is a stand I decided to take at an early stage of my career.

Ques: Have you become more media conscious after the Ibiza incident where your photos with Ranbir were leaked out?
Katrina: Well, that was an invasion of my privacy and my anger was an instinctive thing. I am comfortable with the media but I was hurt when I saw those pictures. I don't regret my actions. I still feel that there should be some boundaries.