Ranbir Kapoor has completed filming Jagga Jasoos, three years after it went on floors in 2014 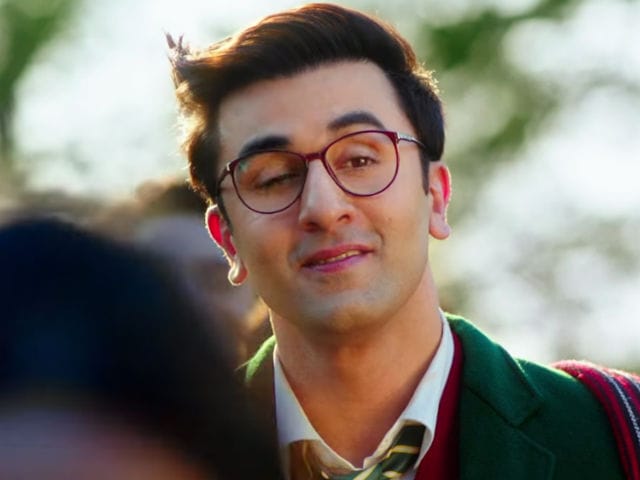 Ranbir Kapoor in a still from Jagga Jasoos

Ranbir Kapoor has completed filming Jagga Jasoos, three years after it went on floors in 2014. The actor's fan club shared pictures from the film's sets on Tuesday and Ranbir looks thrilled, finally having completed the long pending project. Jagga Jasoos, directed by Anurag Basu, is also the first film Ranbir has produced under Picture Shuru Entertainment, his own production banner. Jagga Jasoos also stars Ranbir's ex-girlfriend Katrina Kaif. The film's first trailer released in December last year and was an instant hit among celebs and audience. In the pictures shared by the fan club, Ranbir posed with unit member with the clap board in his hand.

See pics from the last day of Jagga Jasoos shoot:

That's a wrap! Ranbir Kapoor is done with #JaggaJasoos! pic.twitter.com/YAkp54lmm1

Katrina Kaif also shared a picture from the outdoor shoot of Jagga Jasoos in March:

Ranbir Kapoor stars as a detective in search of his father, who had left him for reasons unknown when he was young. Ranbir's character (along with Katrina Kaif) finds himself in the middle of an animal smuggling racket of sorts and hence starts a tale of adventures and misadventures.

Watch the trailer of Jagga Jasoos

Jagga Jasoos has been filmed in Cape Town (Africa), Thailand and India. The film is expected to hits the screens this year. Earlier, Jagga Jasoos was set to release on April 7 but the Anurag Basu have rescheduled the date. The film also stars Saswata Chatterjee, Sayani Gupta and Adah Sharma.

After Jagga Jasoos, Ranbir Kapoor will be seen in Sanjay Dutt's biopic, directed by Rajkumar Hirani.