Ranbir Kapoor has a meaty role in Roy 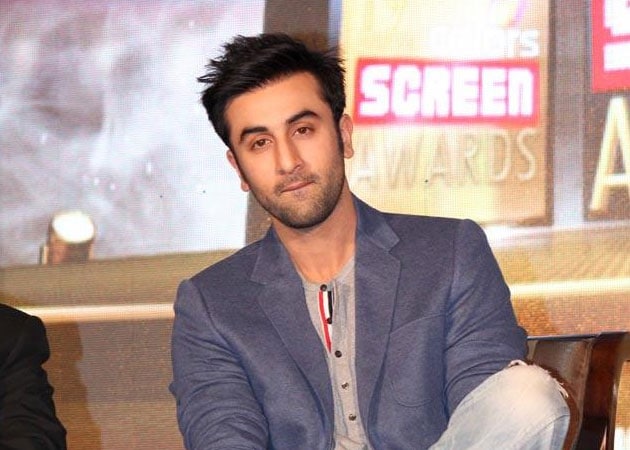 Director Vikramjit Singh's film Roy will see Ranbir Kapoor in a lengthier role and he reportedly has a 45-day shooting schedule for the movie.

Director Vikramjit Singh's film Roy will see Ranbir Kapoor in a lengthier role and he reportedly has a 45-day shooting schedule for the movie.
There were reports that Ranbir will make a guest appearance in the film and setting the rumour to rest, a core member of the film's team said: "Ranbir has 45 days of shooting in Roy. So you decide if that qualifies as a guest appearance. And Arjun Rampal has more-or-less the same number of dates. Jacqueline Fernandez has a double role."
The source further added: "It's a love triangle among Arjun, Ranbir and Jacqueline. The dramatic conflict is between the two guys...something like Ranbir's dad Rishi and Rakesh Roshan's equation in Aap Ke Deewane, though very different plot-wise."
Further probing revealed that Ranbir was very keen to have Arjun on board for Roy.
"The two got along famously during Raajneeti and had sworn to obtain themselves more time together at the first opportunity. Roy is a two-hero film and Arjun suited the other role to perfection."
Roy producer Bhushan Kumar confirmed it's a two-hero film and Jacqueline has a double role.