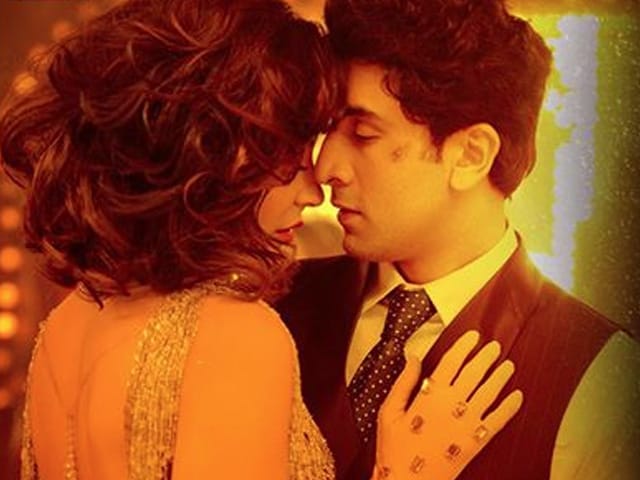 Earlier, the film was certified 'A' by the CBFC, following which Anurag approached the Revising Committee

The Revising Committee of the Central Board of Film Certification (CBFC) has granted a U/A certificate to Anurag Kashyap's Bombay Velvet, starring Ranbir Kapoor and Anushka Sharma.
Accordingly, the film can be seen by viewers of all ages but it comes with parental guidance for children below 12 years of age.
Earlier, the film was certified 'A' by the CBFC, following which Anurag approached the Revising Committee as he did not consider the period drama was an "adult film". (Also Read: Anurag Kashyap Wants A-Certificate For Bombay Velvet Revised)
He had immense faith that the committee would give the film correct certification.
The film is a romantic thriller, set against the backdrop of the 1960s Bombay. The film has Ranbir playing the role of an angry, young lover Johnny Balraj and Anushka playing the role of a Jazz singer Rosie Noronha. It also stars Karan Johar as a Parsi media mogul Kaizad Khambata.
The film, which is co-produced by Vikramaditya Motwane and Vikas Bahl of Phantom Films and Fox Star Studios, will release on May 15.