"They (Ranbir and Katrina) are complete professionals and they will do everything that it takes to promote Jagga Jasoos," said Siddharth Roy Kapur, who produces the film 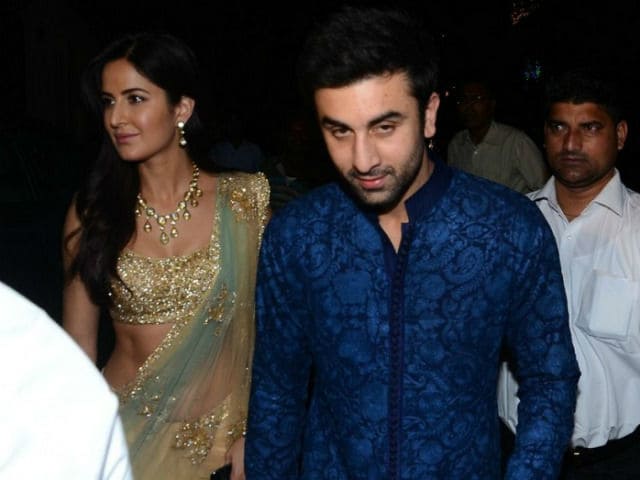 Bollywood actor Ranbir Kapoor and actress Katrina Kaif will promote their much talked about movie Jagga Jasoos together.
Gossip mills were rife with reports that since Ranbir and Katrina have ended their long-term relationship, they will not promote the film together.
On this, the film's producer and MD and CEO of Disney India, Siddharth Roy Kapur told PTI, "They (Ranbir and Katrina) are complete professionals and they will do everything that it takes to promote Jagga Jasoos."
The final release date of the detective drama movie, helmed by Anurag Basu, will be announced very soon.
Initially, Jagga Jasoos was slated to hit screens sometime in October or November 2014, but due to prior commitments by its lead actors the film's release date has been pushed.
"We are in the last leg of shooting. Last few days of shoot is remaining. As soon as the shoot is over, we will announce the release date," Siddharth said.
When asked if the film would hit the screens next year, Siddharth maintained that the decision on the release date will be taken after the shoot is over.
(Except for the headline, this story has not been edited by NDTV staff and is published from a syndicated feed.)