Ranbir Wanted to Experiment But We Failed Him, Says Anurag Kashyap

"Both Bombay Velvet and Besharam affected me personally. All these things (downfall of Ranbir's career) affected me as you take responsibility for the work you do. I feel responsible for that thing," Anurag said 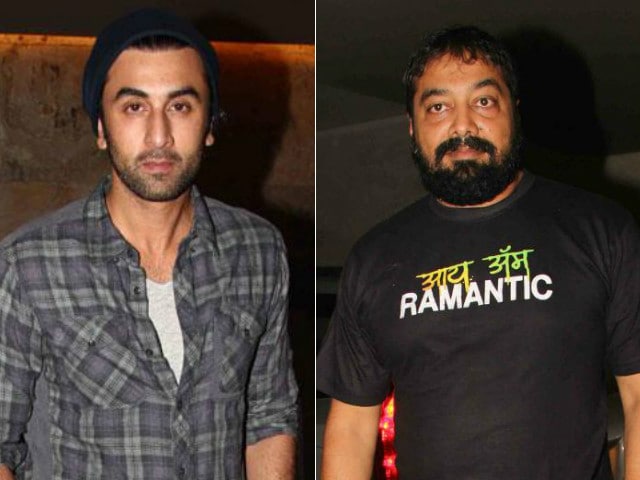 Filmmaker Anurag Kashyap said he feels responsible for the failure of Ranbir Kapoor's films considering Ranbir was once at the top of the game in Bollywood.
Anurag's brother Abhinav Kashyap's Besharam in 2013 put a break on Ranbir's winning streak, who until then was riding high on success with hits like Wake Up Sid, Barfi and Yeh Jawaani Hai Deewani. His career took a bigger beating when Anurag's magnum opus Bombay Velvet (2015) bombed at the box office.
"Both Bombay Velvet and Besharam affected me personally. All these things (downfall of Ranbir's career) affected me as you take responsibility for the work you do. I feel responsible for that thing," Anurag told PTI when asked about Ranbir's failure in films.
"I think Ranbir is one of the finest actors and he was willing to experiment. We failed him collectively, a lot of us failed him," he said.
Post Besharam and Bombay Velvet, reports suggested that how the Kashyap brothers affected the career of Ranbir.
Though the two films bombed at the box office, it hasn't changed personal equation between the director and the actor.
"Yes, we talk normally now also," Anurag said.
When asked if there is any project lined up with Ranbir, the Gangs of Wasseypur director said currently there are no such plans.
"He is committed to a lot of things like Raju Hirani's film, Jagga Jassos (with Anurag Basu), Ayan Mukherji's film. He is busy for next two years," he added.