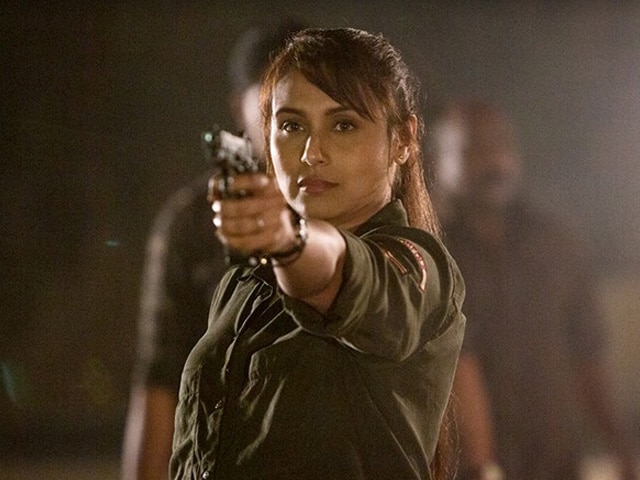 A still from Mardaani

Mardaani will release in Poland on January 30 with Polish subtitles

Actress Rani Mukerji will attend the red carpet premiere of her film Mardaani in Warsaw on January 28, two days before its release in Poland.

The premiere will be held at the iconic arthouse cinema, Kino Cinema Muranow, and Rani will be joined by the film's Polish director of photography, Artur Zurawski.

A packed press show kicked off the first viewing of the film on Tuesday.

The film will release for the audience on January 30 with Polish subtitles, read a statement from the film's production banner Yash Raj Films (YRF).

The protagonist sets out to confront the mastermind behind a child trafficking mafia, who makes the mistake of kidnapping and smuggling a teenage girl who is like a daughter to her. What follows is a cat and mouse game between an audacious police officer and a ruthless mafia kingpin.

Produced by Aditya Chopra, the film had its worldwide release on August 22, 2014.