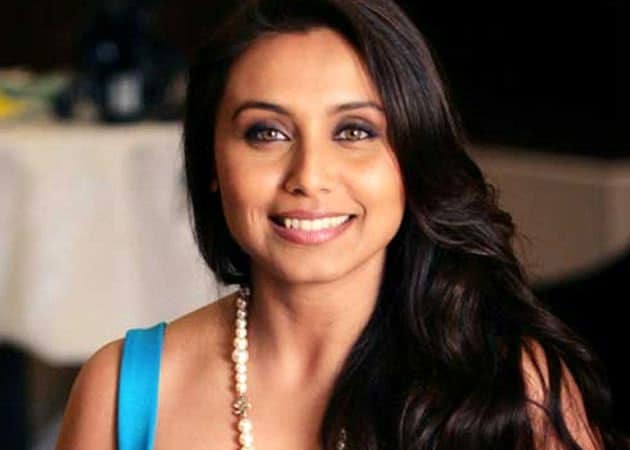 The fact that Rani Mukerji is playing a cop in Pradeep Sarkar's upcoming film Mardaani is known.(Also Read: Rani's shoots in Delhi for Mardaani)
Now the news is that the production house (Yash Raj Films) has made everyone associated with the film sign a non-disclosure agreement to ensure that they don't speak about the film's subject.
A birdie chirps to say that since the film has an edgy storyline, the makers want to avoid unwanted controversy. It will be Rani's first big screen outing after her marriage, so hubby Aditya Chopra is pulling out all the stops to make the film grab eyeballs.