Rani Mukerji, last seen in Mardaani, has reportedly signed Siddharth P Malhotra's next film which will be produced by her husband Aditya Chopra's Yash Raj Films 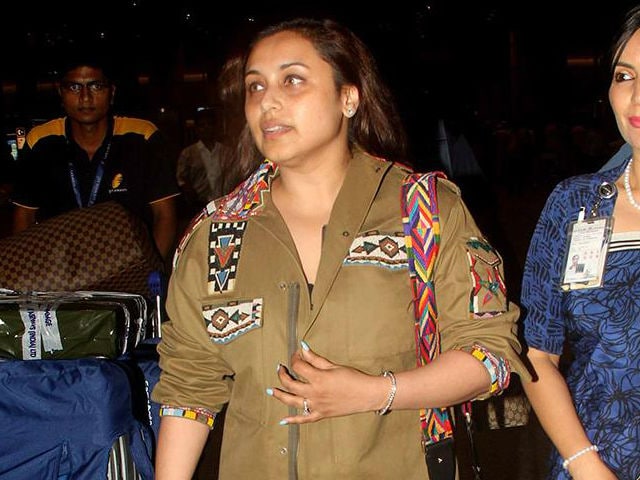 Actress Rani Mukerji is reportedly all set to return on the big screen, courtesy her husband Aditya Chopra. The 38-year-old actress, who was last seen in 2014 film Mardaani also produced by her husband's Yash Raj Films, has signed another film with the production house, reports DNA.
The film will be helmed by We Are Family director Siddharth P Malhotra.
"Rani plays the central lead in Siddharth's film. Like Mardaani, this one too will deal with a strong social issue. He narrated the script to Adi first and then Rani. They both loved it and Adi will produce the film. Siddharth, Adi and Rani have been meeting and working out the project regarding dates et al," DNA quoted a source as saying. 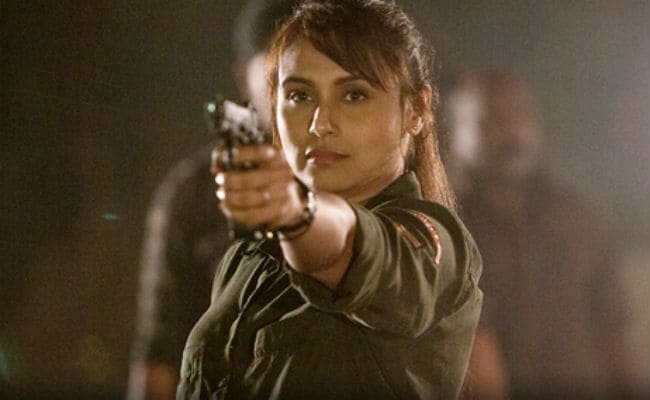 Rani Mukerji married filmmaker Aditya Chopra in 2014 and the couple welcomed their first child, a daughter, in December last year. They've named her Adira.
The source said that it wasn't easy to convince Rani to return to the big screen, who is currently busy managing Adira. "Since her baby Adira's birth, Rani has become a full-time, hands-on mother, completely immersed in caring for her child, but in December, Adira will be a year old and the actress will find time to work by then. It took time to convince her to act again, but Adi heard the script and felt it would be perfect for her, after Mardaani," the source told DNA. 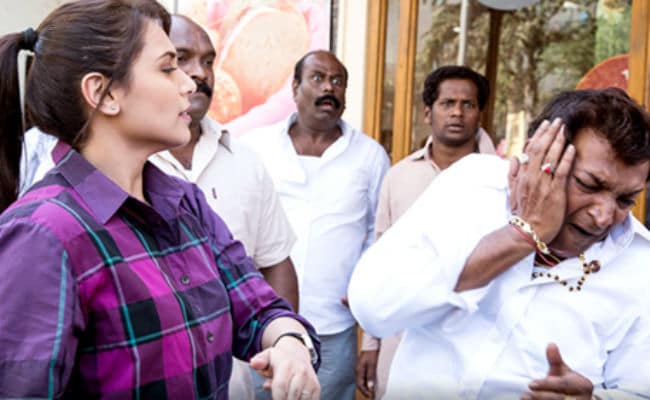 Meanwhile, Rani's spokesperson told DNA: "Rani will definitely be doing a film next year, but she is currently in the process of reading scripts. As soon as she decides, we will be able to announce it."
Aditya Chopra is gearing up for the release of his film Befikre in December. The film stars Ranveer Singh and Vaani Kapoor and its trailer will be launched at Paris' Eiffel Tower on October 10. The film releases on December 9.