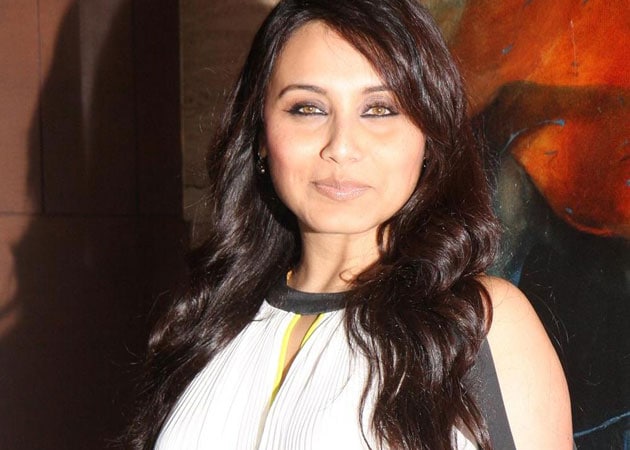 This film titled Mardaani, will be directed by Pradeep Sarkar and Rani Mukherji will play a cop in it.

This film titled Mardaani, will be directed by Pradeep Sarkar and Rani Mukherji will play a cop in it.

Several Bollywood actresses have played a cop in the past and Rani Mukerji will be the latest name to join the bandwagon.
According to sources, the actress will be playing a cop in Yash Raj Films' next project that will be helmed by Pradeep Sarkar.
A source said, "This film titled Mardaani will be the boldest movie till date under the YRF banner. Pradeep had directed Rani in Laaga Chunari Mein Daag too."
The source added, "Rani has played versatile roles from being a grieving mother in her last film Talaash with Aamir Khan, to portraying a headstrong journalist but this time, she will be seen in an all-new bold role."
According to reports, Rani Mukherji's rumoured beau Aditya Chopra and his team handpicked the actress, as the script requires a strong heroine.
The source said, "Aditya and his team were scouting around and thought Rani seemed to be an obvious choice, for more than one reason. Plus, the production house is really fond of her."
A spokesperson from the production house confirmed Rani Mukherji's presence in the film.