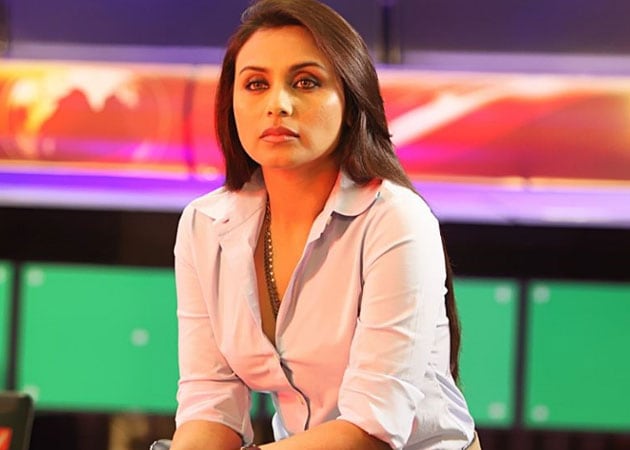 Rani has already lost 3 kg for her upcoming film

Physical trainer Samir Jaura is busy working with actress Rani Mukherji for her look in Mardaani.

Physical trainer Samir Jaura is busy working with actress Rani Mukherji for her look in Mardaani. He says she needs to reduce 12 to 13 kg for her role in the movie.
"I'm training Rani for Mardaani and she will be losing around 12 to 13 kg for the film. We started training two weeks back and she has already lost 3 kg," Jaura told IANS.
In the film, Rani plays a police officer, and the role demands her to be fit.
Mardaani is helmed by Pradeep Sarkar, who had earler directed Rani in the film Laaga Chunari Mein Daag - Journey Of A Woman.
Jaura is also the one who is training Priyanka Chopra for the Mary Kom biopic, and he is also behind the macho and fit looks of Farhan Akhtar in Bhaag Milkha Bhaag.