Kill Dil: Parineeti Will Kill for Pyaar, Ranveer for Dil, Govinda for Paisa 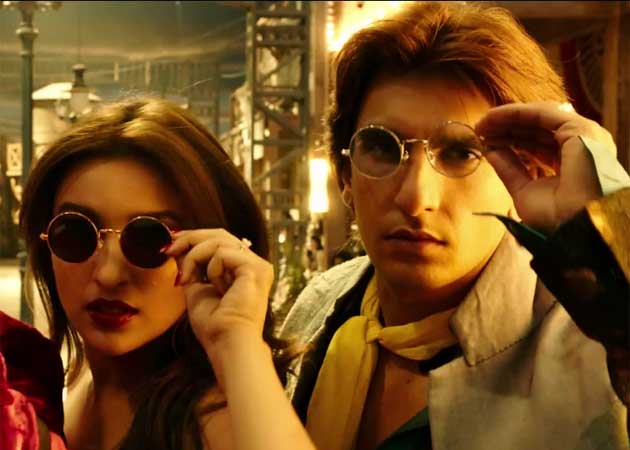 After generating quite a buzz about its characters through a series of posters, revealing them one-by-one, the first trailer for Shaad Ali's Kill Dil was released on September 18.

We finally get to meet two friends Dev (Ranveer Singh) and Tutu (Ali Zafar), your friendly neighbourhood sharpshooters with an uncanny liking for murder. They work for Bhaiyaji, played by Govinda, who took them under his wing after they were abandoned as children.

We are also introduced to the firecracker Disha who is as brash and free spirited as she is pretty. Dev and Disha fall in love and romance blooms, but somewhere amid their perfect relationship, cracks manage to creep in.

The film, which will hit the screens on November 14, promises to be a heady mix of 'defiance, deception and love'.

The trailer points to some interesting role reversals. While Bollywood's resident 'bad-boy' sports a clean shaven smart look, Ali Zafar flaunts a new mean-look in the film. Also, Govinda will be seen playing a hardcore baddie for the first time and if his maniacal laugh in the trailer is a sign of things to come, we are sure to be in for a surprise. Sadly, Parineeti's character in the film doesn't excite or entice as anything new. A sense of deja vu lingers during shots featuring her. Hopefully, her character has something new in store as the actress has been trying hard not to get typecast.

There are plenty of dance and action sequences teased in the trailer dabbed in a storm of colours.