"I am really happy because I genuinely believe that filmmaking is a collaborative effort. It is not the work of one person. It is the team that has worked together. So, if I won an award, it's equal to them winning an award and if they won, it's as good as me winning it," said Ranveer Singh 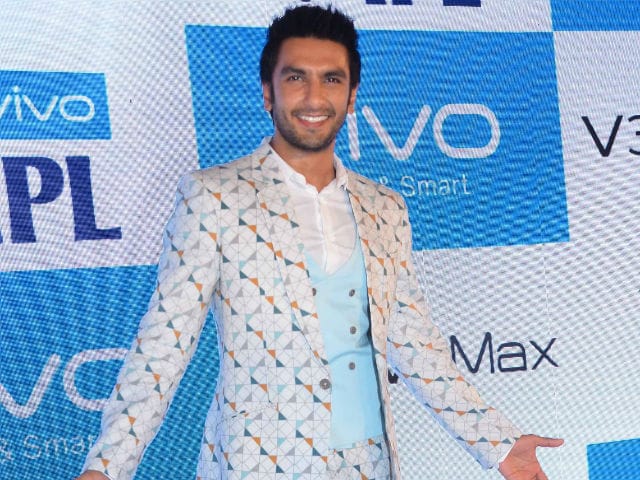