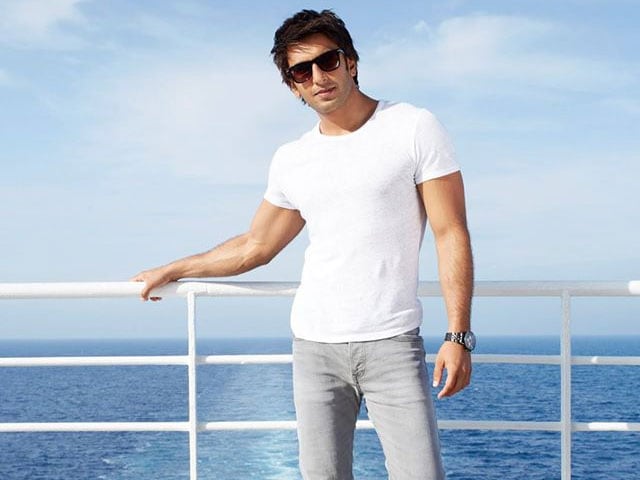 Ranveer, who plays Kabir Mehra in the film, tweeted: Whew! Finally managed to put on the tee! #1DayForDDDTrailer .... Can't wait for you all to see it !

Whew! Finally managed to put on the tee! 1DayForDDDTrailer .... Can't wait for you all to see it ! pic.twitter.com/HEA3WApoTL

The trailer of Zoya Akhtar's Dil Dhadakne Do is out on April 15 and the other Mehras are also counting down.
Kabir Mehra's screen sister Ayesha, also known as Priyanka Chopra, tweeted:

The day before, it was Ayesha's 'father' Kamal Mehra, who otherwise goes by the name of Anil Kapoor:

Ranveer, who is believed to have been ill, was not at the trailer viewing party hosted by Anil Kapoor last evening. However, he's thrilled that those who did make it to the party liked the trailer:

So glad peeps are liking the trailer ! 1DayForDDDTrailerpic.twitter.com/T0p2H4exNd

And what's a party without Bollywood's most madcap star, right? Ranveer was missed:

@RanveerOfficial you're the tadka to our khichdi. Missing you at the trailer viewing tonight 2DaysForDDDTrailerpic.twitter.com/hJvSRNl1Q3

Cast members Anushka Sharma and Farhan Akhtar did not appear to be at the party either. Those who did make it to the do included Priyanka, actress Sridevi and her husband Boney Kapoor, Shilpa and Shamita Shetty, actor Arjun Kapoor, Shefali Shah who plays the Mehra matriarch in the film, director Zoya, actor Rahul Bose who makes a cameo, filmmaker Karan Johar, and actor Mohit Marwah. 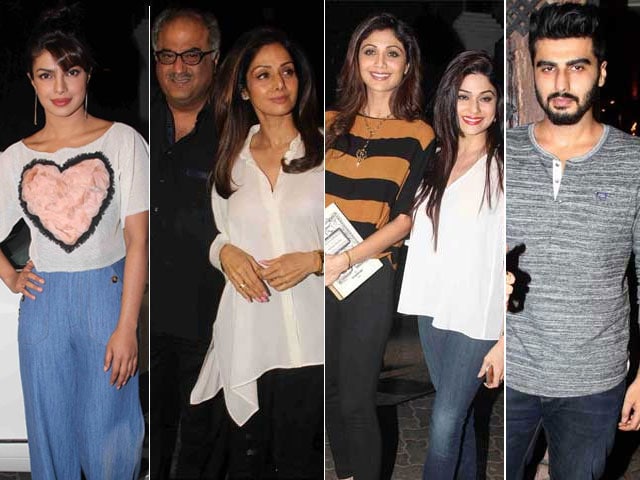 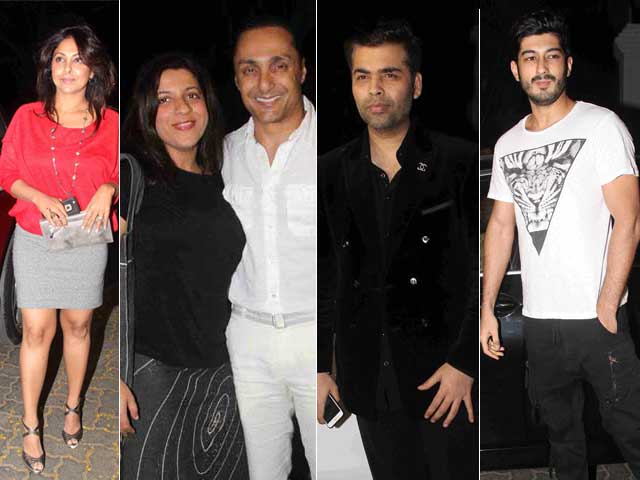 The celeb preview of the trailer received a thumbs up on Twitter:

Saw the @DDDTheFilm trailer...loved it simple charming cool & fun...can't wait for 5th June....this cast has too many handles to tag

Saw the trailer of DilDhadakneDo last night at Anil uncle's..twice! Cos we loved it so much,what a fab cast I can't wait for June.