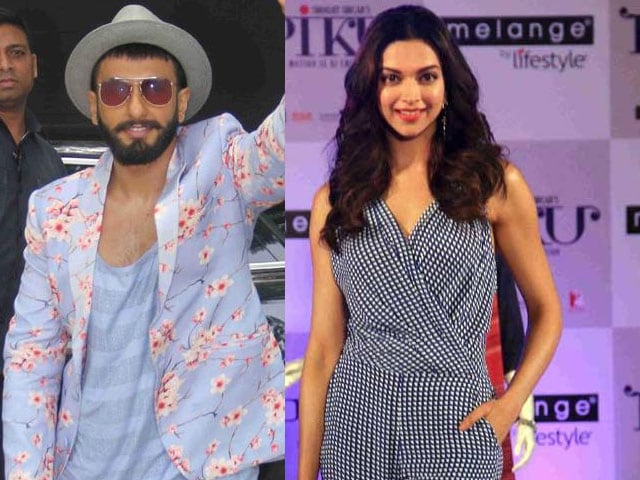 Actor Ranveer Singh is going gaga over the "magical performances" by megastar Amitabh Bachchan, Irrfan and his rumoured girlfriend Deepika Padukone in Piku. He says it's Deepika's best performance so far.
Ranveer tweeted:


Pure magic in th performances by @SrBachchan@irrfan_k & a career-best display from @deepikapadukone..Bravo!! (And no, I'm not being biased)

Further, he is amazed at the sheer quality of the film and has found it endearing.
He tweeted.

Meanwhile, when Deepika was asked about her reaction to Ranveer's tweet at an event recently, she laughed and said: "I think I take it in the same way as hundred other people have tweeted it, so you should ask me about those also."
Piku, directed by Shoojit Sircar, is a story of heart-warming relationship of a father and a daughter.