Yash Raj Films is all set to launch the film's trailer at the Paris' Eiffel Tower on October 10, in a first-of-its-kind move 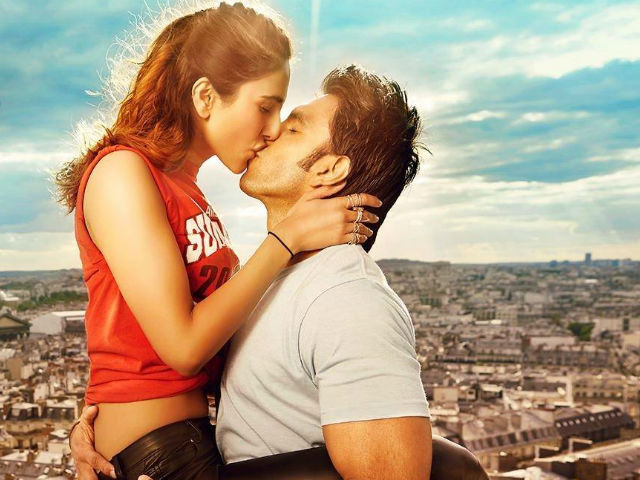 Aditya Chopra is leaving no stone unturned to make his upcoming film Befikre, the next love saga to swear by. In a first-of-its-kind move, Yash Raj Films is all set to launch the film's trailer at Paris' Eiffel Tower on October 10.

Befikre, which promises to be a fresh take on love stories has so far made news for its six posters in which lead actors Ranveer Singh and Vaani Kapoor are kissing. The film's first song Labon Ka Karobaar is another kiss-and-tell story.
The trailer will be launched in collaboration with French authorities. Ranveer and Vaani will turn up in style for this first of its kind evening, saluting a fresh, celebratory and youthful love story, read a statement from the banner.
Befikre which was primarily shot in Paris, marks Aditya Chopra's return as director after eight years. He last directed Anushka Sharma and Shah Rukh Khan in 2008 film Rab Ne Bana Di Jodi.
Both Vaani and Ranveer were launched by Yash Raj Films. Ranveer debuted in Bollywood opposite Anushka Sharma in 2010 film Band Baaja Baaraat while Vaani was seen in 2013's Shuddh Desi Romance along with Parineeti Chopra and Sushant Singh Rajput.
Befikre is Vaani's second film with YRF and third film in total. She also featured in 2014 Tamil film Aaha Kalyanam.
Befikre releases on December 9.