Ranveer Singh Was at the Wales vs Portugal Match. Best Birthday Ever?

Ranveer, who turned 31 on July 6, Instagrammed the 'electric' atmosphere from the Euro 2016's semi-final. In a thrilling match, Portugal beat Wales by 2 goals. 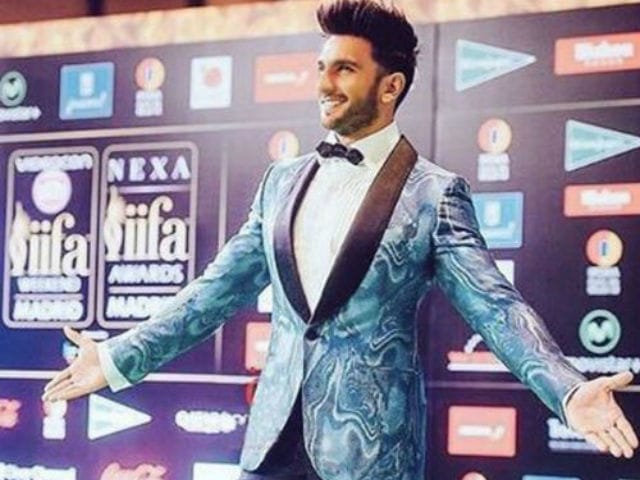 Actor Ranveer Singh celebrated his birthday watching the Wales vs Portugal Euro Cup semi-final - except, unlike the rest of us plebians, he was actually at the match in Lyon, France.
Ranveer, who turned 31 on July 6, Instagrammed a picture of the 'electric' atmosphere in the stadium. In a thrilling match, Portugal beat Wales by 2 goals. We wonder who he cheered for:

Ranveer was overwhelmed by the attention he received from celebrities like Amitabh Bachchan and Shahid Kapoor he received on his birthday:


Reading all your messages Thank you everyone!!!! I can't handle it ya