Ravi Kishan: I do small roles in Bollywood for personal satisfaction 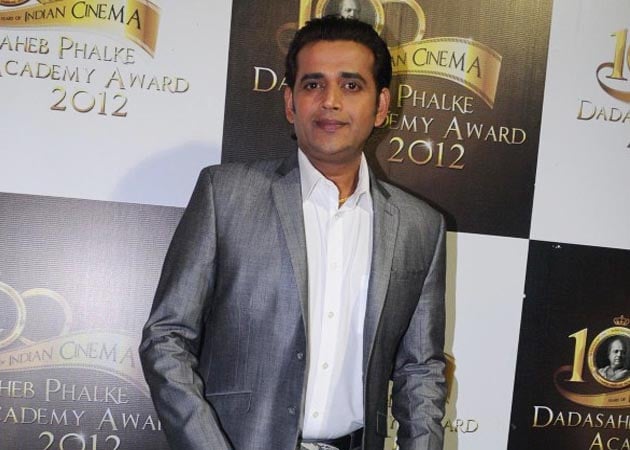 Ravi Kishan has been seen in Hindi movies such as Mere Dad Ki Maruti, Zila Ghaziabad and Agent Vinod

Bhojpuri cinema's superstar Ravi Kishan comes to Bollywood to play smaller roles for personal satisfaction.
"In Bhojpuri cinema, I have to play larger than life roles. Here (in Bollywood) I can play smaller characters. I do this for my own personal satisfaction. I get to play different shades. Right from Tere Naam, I have done different characters," said Ravi.
In Bollywood, he has done Mere Dad Ki Maruti, Zila Ghaziabad and Agent Vinod among others, and says that despite doing so many Hindi films, "it is still different" and that the diversity of roles continues with his next film Bajatey Raho.
Directed by Shashant A Shah, it also stars Dolly Ahluwalia, Vinay Pathak, Ranvir Shorey, Tusshar and Vishakha Singh and hits the screens on July 26.
Ravi will be seen as a cunning guy and confessed that after about 200 films, he has got an opportunity to do this kind of role.
"It was fun and a great experience. I really enjoyed it. I have never played this character before. When you have good co-actors, good script and good director, then it is good for any actor. The role was very good for me to perform. I have never done it before," said the actor.
"This is a fun crime story. It is a very fresh script. The USP of the film is the combinations of all actors," he added.
The only tough part was to speak like a Delhiite in the film.
"They wanted me to speak Delhiite Hindi, so that was tough for me. I observed a lot of Delhiites and the way they behave, talk, and their accent. It needed a little bit of practice, but Shashank really helped me. He was sure that I will suit the role completely," he said.