Kajol and Ajay are currently in the US to promote Shivaay. San Francisco will be their last destination where they will be visiting the Facebook office 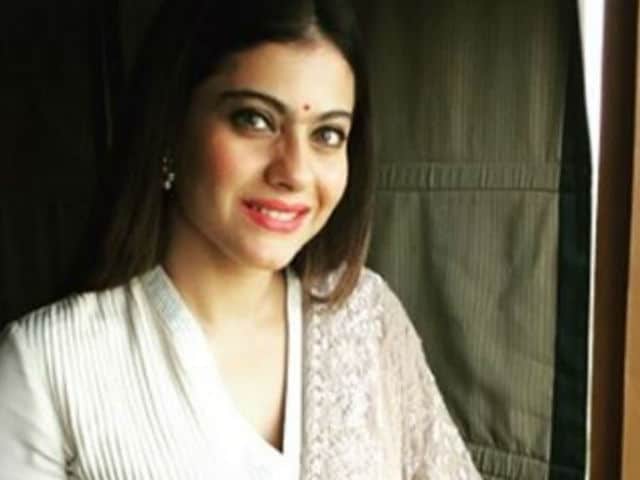 Actress Kajol will be officially joining social networking website Facebook.
Kajol will be visiting the San Francisco Facebook office on Friday along with her husband and actor Ajay Devgn, read a statement.
The couple, who is currently in the US to promote Ajay's directorial Shivaay, have visited New York, Chicago and Dallas. San Francisco will be their last destination where they will be visiting the Facebook office.
All this while, Kajol's fan clubs were actively participating and posting news and photographs on behalf of the actress but now, her fans will be able to get first-hand information, directly through the actress.
(Except for the headline, this story has not been edited by NDTV staff and is published from a syndicated feed.)