Nandita Das said that relationships have no rules and are "very personal". The actress-turned-director recently split from husband Subodh Maskara after being married for seven years 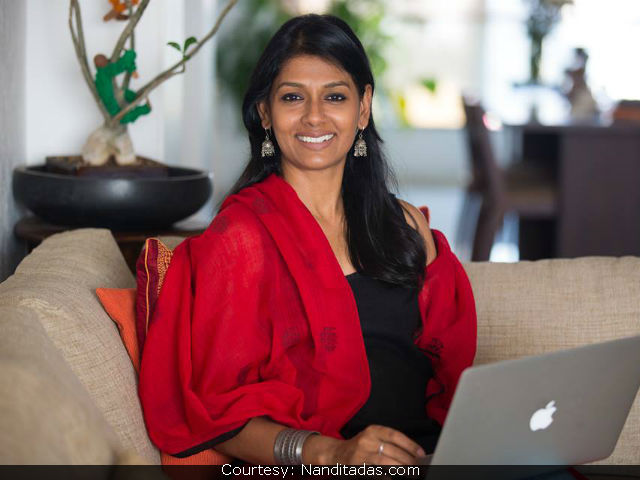 Actress-director Nandita Das, who recently split from husband Subodh Maskara after being married for seven years, says relationships have no rules and are "very personal". The actress doesn't like to talk about her recent split. But when IANS asked if it's tough for couples from the same industry to spend lives together, she said over the phone from Mumbai: "Relationships have no rules. Sometimes, there are people who work fantastically. Subodh and I are not really from the same profession. "It (Between The Lines play) was one of the projects that we did together. But I don't like to make generalisations because a relationship is a very personal thing."
If not the minute details about the split, she spoke how Subodh made his acting debut with Between The Lines in 2012. "When I was writing it, I hadn't thought about it (Subodh featuring in it), but he wanted to explore acting. I said 'Yeah' because it is a couple's story. A lot of conversations that we had came from our real life," she said.
Between The Lines narrates the story of a lawyer couple that ends up arguing on the opposite sides of a criminal trial, resulting in the unexpected blurring of the line separating their personal and professional lives.
Talking about their professional relationship, she said: "It's always easy and difficult. At some level, there is comfort. But a lot of our conversations in the house became a part of the play and conversations in the play became a part of our real life.
"It was challenging as both of us had to travel for the play and leave our child (at home)."
And then came the new storytelling format -- CinePlay, which has Subodh as its Chairman and co-founder. It allowed them to shoot the play so they don't have to perform it every time.
Nandita emphasised that the format brings the experience of live theatre plays to people's smartphone screens.
Between The Lines was one of the first CinePlays to go live on Hotstar -- a video-on-demand app.
"The play really resonated with the audience a lot. I am more of a supporter and cheerleader. I've acted in two of the CinePlays and I've coined the word 'CinePlay'," said the actress, who believes theatre is still seen as an "urban and more of an elitist activity".
"CinePlay makes it so much more accessible. It's on your device. Whether it is a small town or other part of the country, you can watch it," said the actress. In fact, she was for long associated with the theatre group Jana Natya Manch.
What is the challenging part about doing plays?
"Every show is different. It depends on how you are feeling that day, how the audience is like, and the venue. That's why every show changes. There is a challenge as well as excitement," said the Fire actress.
She is thrilled about her next directorial Manto, which will bring the life of Pakistan's short story writer Saadat Hasan Manto alive on the silver screen later this year.
"I've done a lot of research for the film. It's totally a labour of love," she said.