Relax, Priyanka Chopra is Not Relocating to Los Angeles

With her career in the West going in the right direction, media reports mentioned that Priyanka was planning to shift to Los Angeles. The amused actress set the record straight on Twitter 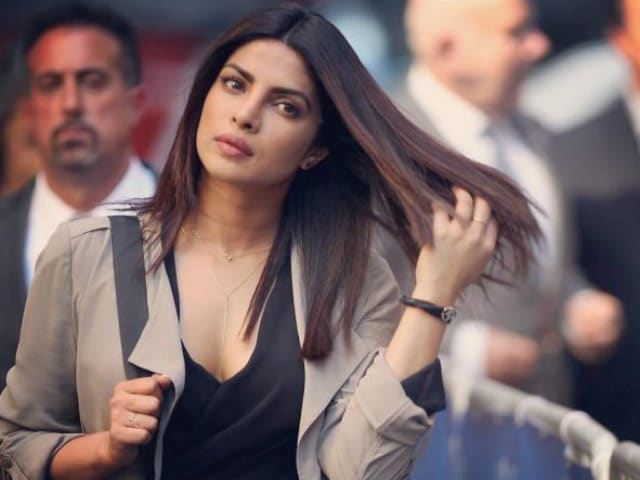 Actress Priyanka Chopra, who is shooting for American TV series Quantico in New York, has quashed rumours that she is shifting her base to Los Angeles, saying Mumbai is her home.
With her career in the West going in the right direction, media reports mentioned that Priyanka was planning to shift to Los Angeles. The amused actress set the record straight on Twitter:
"I really wake up to such amusing news sometimes. I am filming Quantico in NYC (New York City)... My home is Mumbai. No LA in the pic," wrote Priyanka.
After making waves internationally with her talent in music, the actress took the small screen route to the West. She made her debut on international TV as the protagonist Alex Parish in Quantico.
Now, with the series heading towards its second season, Priyanka will play the role of a CIA agent. The former beauty queen will also be seen as a guest judge for season 15 of American TV series Project Runway, hosted by supermodel Heidi Klum.
Priyanka will join the series as one of the few guest judges on the show, which will air from September. The show focuses on budding designers who are given an opportunity to create a collection for New York Fashion Week.
She will also make her debut in Hollywood with a negative role in Baywatch, the big screen version of the globally popular TV series, featuring Dwayne Johnson and Zac Efron.