Remo D'Souza: Did Not Make ABCD 2 For Money 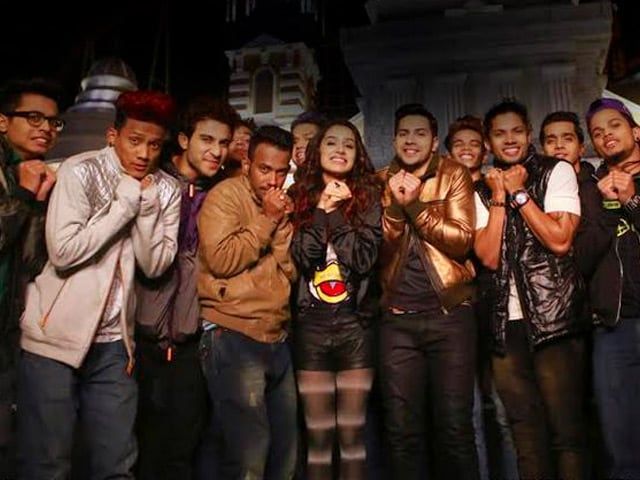 "I made ABCD 2 with my heart and the audience loved it," said Remo D'Souza

Choreographer-director Remo D'Souza is elated that his movie ABCD 2 has danced away into the 100 crore club. However, Remo says that the intention was merely to strike the right chords with the audience.
ABCD 2, featuring Varun Dhawan, Shraddha Kapoor and Prabhudheva, crossed the 100 crore mark at the Bollywood box office last week.
At the success party of the film here, Varun said: "The first thing that I would like to say is that we did not make the film with the purpose of earning 100 crore at the box office. And I don't think Remo sir has anything of that sort in his heart."
Remo supported Varun, and said: "I did not make the film so that I could earn a lot of money. I made the film with my heart and the audience for whom I made the film have liked it. So, I am very happy."
The success of ABCD 2 is a sequel to the 2013 film ABCD: Any Body Can Dance. The success of ABCD 2 has also encouraged Remo to think about making a third instalment in the franchise.