Richa Chadda: Everyday is a challenge on Ram Leela sets 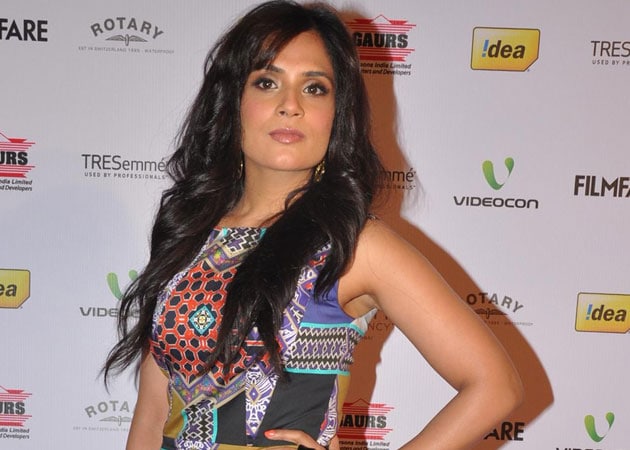 Richa Chadda was seen in the movie Gangs of Wasseypur

Actress Richa Chadda, who would be seen in Sanjay Leela Bhansali's much-talked about film Ram Leela, was initially sceptical about doing it as she had not read the script.

Actress Richa Chadda, who would be seen in Sanjay Leela Bhansali's much-talked about film Ram Leela, was initially sceptical about doing it as she had not read the script.
"Initially, I was not sure about doing Ram Leela as I had not read the script. I did not get to read the script till one month of filming. As he (Bhansali) is guarded about what he makes. I still can't talk about it," she told PTI.
"I think it is every actor's dream to work with him. He creates his own world, where people like it or not," the Gangs of Wasseypur actress said.
Directed by Bhansali, Ram Leela is a romance-drama which features Ranveer Singh and Deepika Padukone in the lead. The film is said to be an adaptation of Shakespeare's epic play Romeo Juliet.
"Bhansali is a tough task master. He will grill you...he will make you give your best. He will not leave you. I am having fun. I am challenged every day. Now that I have an award (Filmfare Critics Award for Best Actress in 'Wasseypur')behind me people expect me to do best."
Richa refrained from divulging anything about the film,citing non-disclosure agreement, but insisted that she is playing a "significant" role.
"I have signed the film knowing Ranveer and Deepika are the main characters. I did see something in this film and hence signed it," the 24-year-old said.
Ram Leela, which also features Abhimanyu Shekhar Singh,Shweta Salve, Barkha Bisht Sengupta, is schedule to release on November 29.