Richa Chadha, Animal Lover, Had The Best Monday Ever

On Monday, actress Richa Chadha visited an animal rescue center - ResQ in Pune. She was there to show support to the organisation 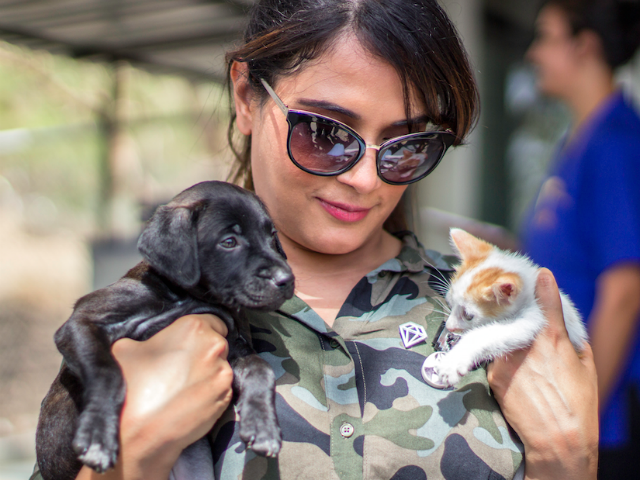 On Monday, actress Richa Chadha visited an animal rescue center - ResQ in Pune. She was there to show support to the organisation. The actress spent six hours at the center. She went from one ward to the other and showed interest in all kinds of animals - dogs, cats, cows, horses and even pigs. The actress was taken aback when she saw two beagles at the center. Richa Chadha said, "I am heartbroken because I was just told that tests were conducted on these dogs and they didn't see sunlight till the age of six. This is wrong, there have to be strict laws to ban this and even people should stop buying products of companies that does such kind of animal testing."
The Masaan actress did a photo-shoot for the organization at their center and posed with various animals. Richa Chadha shared videos on her social media accounts urging people to come forward and help ResQ. "I request people to firstly not buy animals but adopt them from places like this one. Also, donation is very simple, all you have to do is log on to their website, select an animal you want to sponsor and track their progress online," she said. 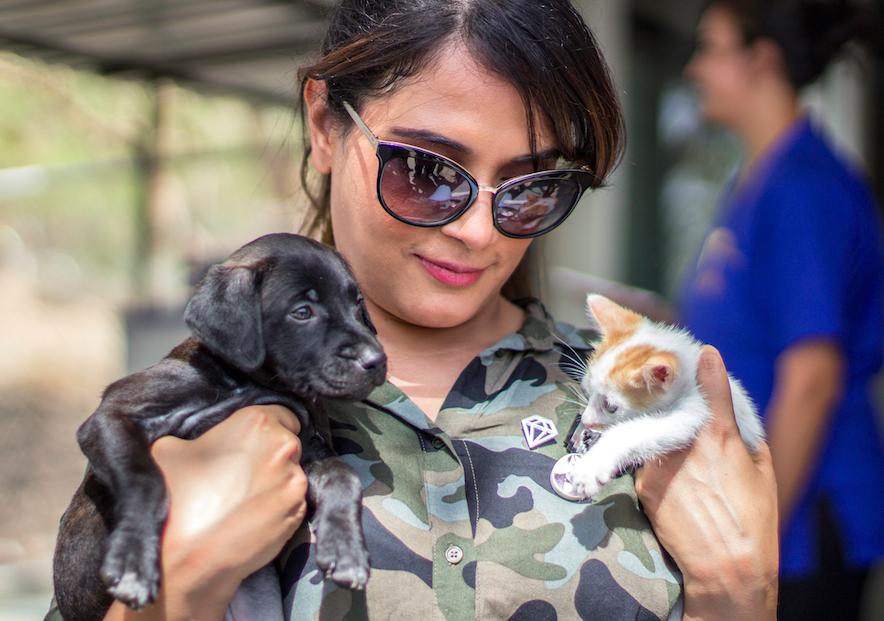 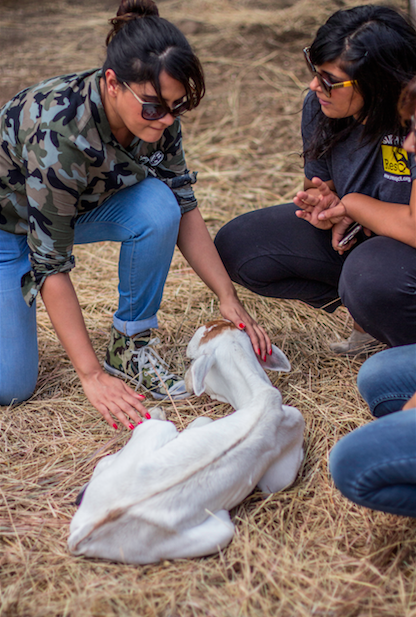 Richa Chadha posed with various animals at ResQ in Pune 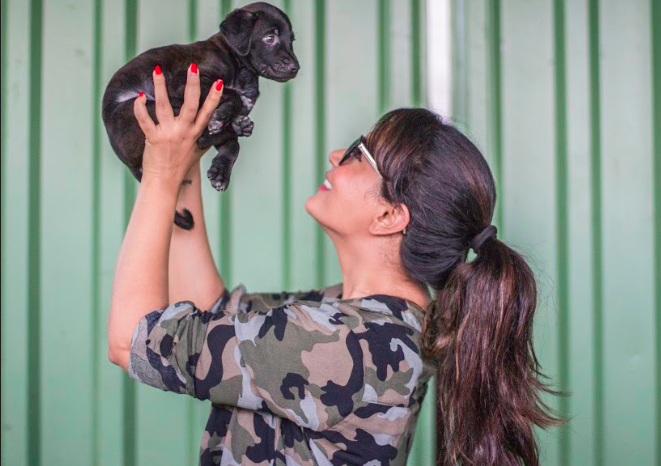 Neha Panchamiya, who runs ResQ in Pune, spoke about Richa Chadha's involvement, "Richa approached me and showed keen interesting in helping us. All of us were very happy when she came here. She asked us about each and every animal, she met all our animals and right now we have 165 animals at the ResQ Centre."