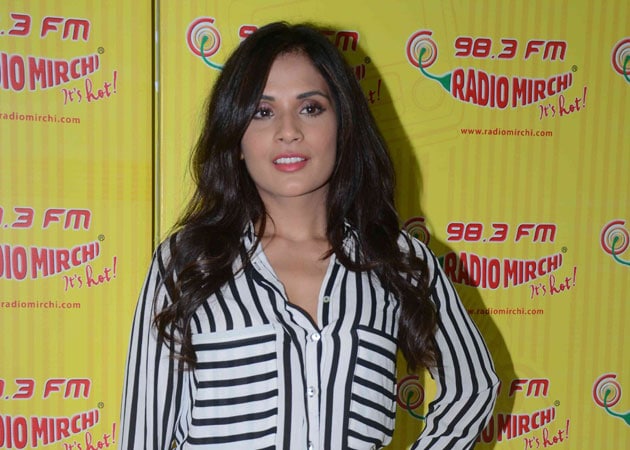 Richa thinks this is one of the best scripts she has read in recent times.

As the title suggests, the film is an ode to Mumbai and will be shot in the financial capital itself

Actress Richa Chadda's British film, which also features actor Akshay Oberoi, is titled Bombairiya. As the title suggests, the film is an ode to Mumbai and will be shot in the financial capital itself.
The movie is being directed by debutante director Pia Sukanya. So what's the British connection? The film, slated to go on floors in December, is being produced by India-born British producer Michael Ward.
"It's true that the development financing of the film is British, but Richa and Akshay are both on the rise in commercial Hindi cinema and that is why we cast them. We also have other supremely talented actors in leading roles in Bombairiya and we shall reveal who they are shortly," Michael said in a statement.
"Both Pia and I are essentially Indian at heart and Mumbai is an integral part of our being. Pia's story is inspired by a real life incident that took place in Mumbai and this gave her the opportunity to weave in various other facets of this remarkable city," he added.
The Tamanchey actress is excited to work on a different story and states that one of the things that attracted her to do the film was its "universal appeal".
"I'm thrilled to collaborate creatively with Michael and Pia, and they have an exceptional script. I am quite choosy about my work and I think this is one of the best scripts I have read in recent times. Also, I am excited to work with the actors associated with the film. It has a great story with immense universal appeal," Richa said.