RIP Sadhana Shivdasani. Her 'Legacy Will Live On', Tweets Bollywood 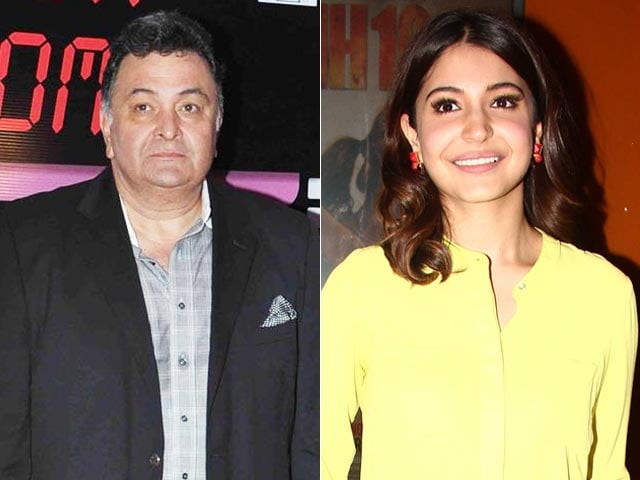 Bollywood celebs and showbiz personalities including Lata Mangeshkar, Karan Johar, Rishi Kapoor and Anushka Sharma mourned the demise of veteran actress Sadhana and remembered the iconic songs she featured in.
Sadhana, who is credited for introducing the fringe hairstyle in the Indian film industry, died in Mumbai on December 25. She was 74. (Also Read: Sadhana Shivdasani, Bollywood's Mystery Girl and Hasina)
The melody queen paid tribute to the actress, for whom she has sung numbers like Mera Saaya Sath Hoga and Lag Jaa Gale.

With the opening line of one of Sadhana's most famous songs, NH10 star Anushka paid tribute to the actress:

Calling her the most "graceful woman", actress Shruti Haasan tweeted:

Sadhanaji one of the most incredible and graceful women,thank you so much for the memories and advice love you and miss you :(:(

RIP #Sadhna ji, u will always be immortalise in #IndianCinema with ur song #LagJaGale on silver screen and ur famous hairstyle #SadhnaCut

RIP #Sadhana Ji. One of my all time favourite songs https://t.co/n0nTGrqHum