Rishi Kapoor shared his views on piracy on Thursday at the Indian Film Festival in Melbourne. 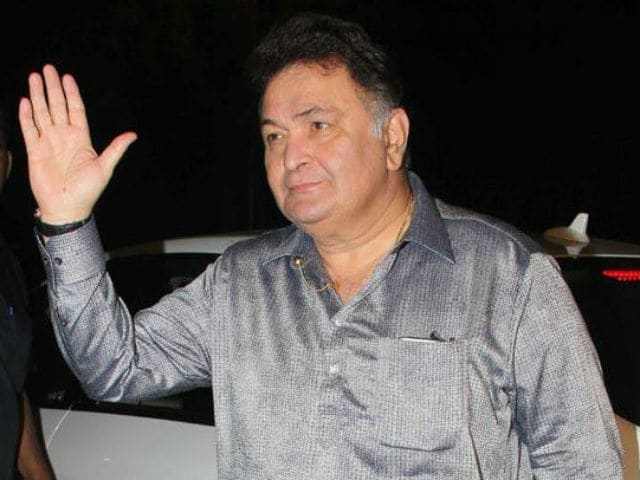 Veteran actor Rishi Kapoor is not a fan of piracy and people watching "cinema free of charge". But he believes that it is difficult to stop technology.
Rishi, the chief guest at this year's Indian Film Festival of Melbourne 2016, shared his views on piracy on Thursday, read a statement.
"Thankfully, Torrent is no more I believe. It has been banned. Now, you cannot get cinema free of charge. You cannot download it, but you cannot stop technology," he said.
"In the 1970s or the 1980s, we had the VHS. You couldn't stop it. That's why actors know our films were popular in Pakistan. Films used to release in Pakistan the day they released in India. But that's technology and you cannot do anything about it," he added.
This year, movies like Udta Punjab and Great Grand Masti got leaked online before their official release.
(This story has not been edited by NDTV staff and is auto-generated from a syndicated feed.)