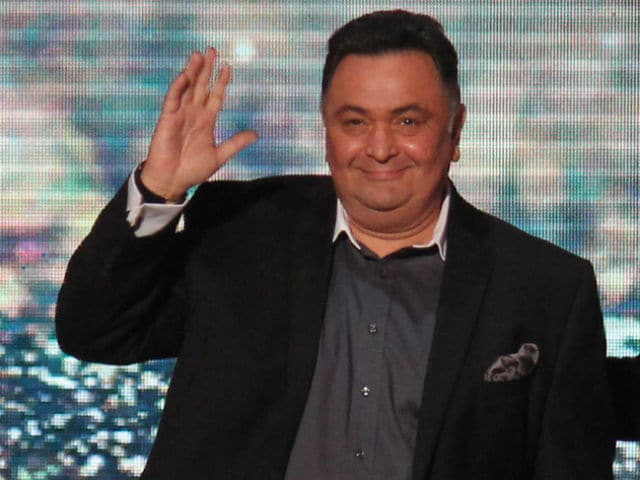 Veteran actor Rishi Kapoor will make a 'guest appearance' in Jayant Gilatar's film Chalk N Duster on the request of veteran actress Shabana Azmi.
Ms Azmi, who features in the film along with Divya Dutta and Juhi Chawla, posted on Twitter:

Welcome @chintskap to #Chalk And Duster and a million thanks for so generously agreeing to doing a guest appearance at my request.Respect

An absolute pleasure. Hope I meet the expectations. Still in my make up vanity waiting to be called. YO!!! https://t.co/HD9FxJD2EH