Rishi Kapoor Tweeted About a Role He 'Must' Play

"Must get a meaty role which I can get my teeth into. Actor cannot go beyond a well written character in the script," Rishi tweeted on Monday night 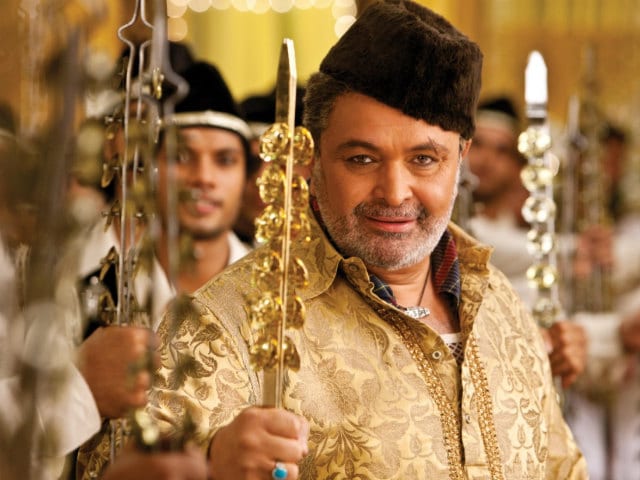 Rishi Kapoor in a still from Agneepath.

Veteran actor Rishi Kapoor said that he wants to do negative roles, but only with substantial content.
The 64-year-old star shared his views on exploring the genre on Twitter when a fan asked him when he will portray a grey character onscreen again.
Mr Kapoor tweeted on Monday night:


Must get a meaty role which I can get my teeth into. Actor cannot go beyond a well written character in the script https://t.co/we8Y3nCfeL

Rishi Kapoor is remembered for his negative roles in films like Agneepath and D-Day.
Rishi ji was last seen on the silver screen in Kapoor And Sons, which also featured Alia Bhatt, Sidharth Malhotra and Fawad Khan. He effortlessly played the role of the oldest member of the Kapoor family.