"Have great respect for Mumbai traffic after this wretched Delhi's traffic. Sea of cars from all directions all wanting to go simultaneously," Rishi Kapoor tweeted on Monday. 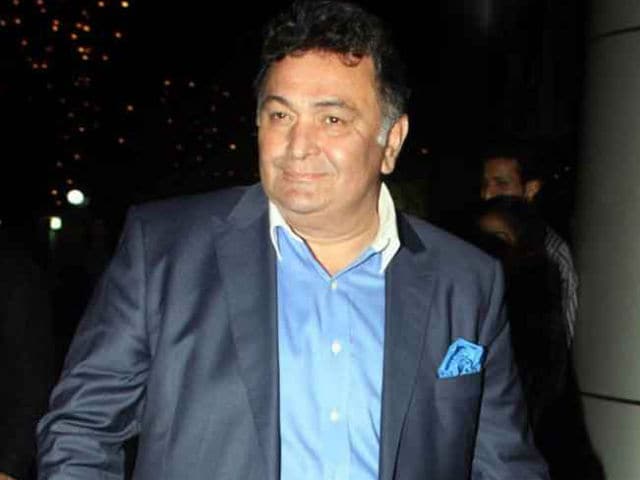 Actor Rishi Kapoor, who has been playing quiz master on Twitter off late, has had a particularly active 24 hours on the micro-blogging site. On Wednesday, he threw this question at us.

You probably know the answer but just in case you don't, here are some hints.
Hint 1. Man on the left is a former POTUS.
Hint 2. Woman on the left could be future POTUS.
Hint 3. If you still need Hint 3, you need to come out of the rock you have been living under.
Congratulations to those who got it. The rest of you lot, the answer is Bill and Hillary Clinton and you need to read the news, please.
On Monday, Mr Kapoor, tweeted an old picture of this poet-lyricist and asked his followers to identify him by his real, not pen, name.


How many of you can say who this is? And tell me his real name! Real name samjhe!!!! pic.twitter.com/TyWZoncInn


this be Gulzar saheb ..? I knew he was Sikh, but never expected this picture to ever emerge !! https://t.co/UNgQVIO37F

Between this and that, Mr Kapoor complained about Delhi's traffic - and discovered that Mumbai isn't so bad after all.


Have great respect for Mumbai traffic after this wretched Delhi's traffic. Sea of cars from all directions all wanting to go simultaneously

All we can say, @chintskap's timeline keeps us thoroughly entertained. Thank you, Rishi Kapoor.