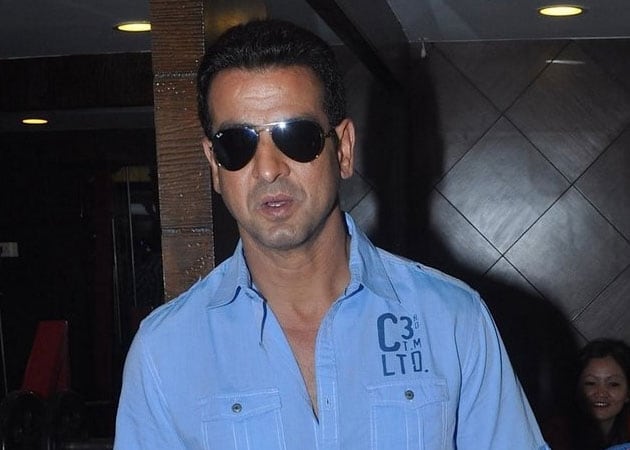 Actor Ronit Roy regrets rejecting Hollywood film Zero Dark Thirty for Karan Johar's Student of the Year.
The 47-year-old became a household name after acting in TV shows Kyunki Saas Bhi Kabhi Bahu Thi and Kasauti Zindagi Ki.
Zero Dark Thirty, a 2012 war film directed by Kathryn Bigelow, dramatises the manhunt for Al Qaeda leader Osama Bin Laden beginning after the September 11, 2001 terror attacks in the United States. He was later found in Pakistan and killed by the military raid in 2011.
"I was offered a very interesting role in Zero Dark Thirty. But unfortunately, I couldn't do it due to date problems. I did see the film and I do regret not being part of the film," Ronit told PTI.
The film received worldwide critical acclaim and was nominated for five Oscars at the 85th Academy Awards but won one, for Best Sound Editing.
"I was shooting for Karan Johar's Student of the Year and I was looking to work with him and couldn't let go off this opportunity. We were shooting in Thailand for the film and there was no way I could manage my dates for Zero Dark Thirty," Ronit said.
He has a film with an Indian director, whose film was nominated at the Cannes Film Festival recently. But Ronit is not willing to spill the beans about this project.