Ronnie Screwvala: Censorship Should Not be One Person's View 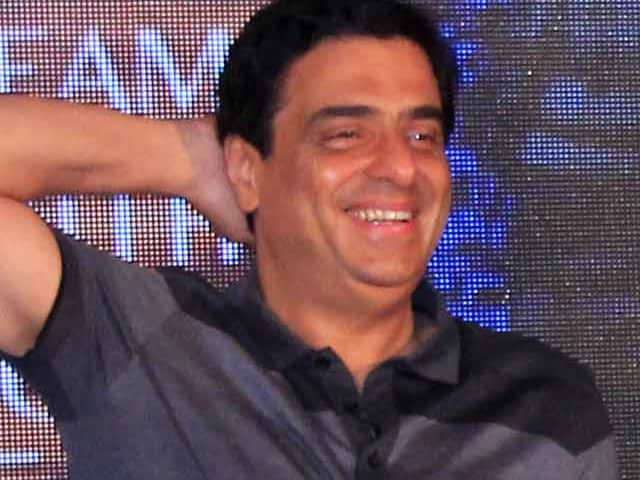 Ronnie Screwvala at an event to launch his book in Mumbai.

"There is a reason why we are living in a democracy," said Ronnie Screwvala

Ronnie Screwvala, former filmmaker and the founder of UTV group, believes an interactive dialogue between the industry and the censor board can solve a lot of problems.
Censor Board of Film Certification (CBFC) has been in news for its controversial decisions in recent times. "There is a reason why we are living in a democracy. We have to be clear that India as a very diverse country, there are a lot of minds, which can get influenced so I am all for good censorship because you need a balance but it has to be an interactive dialogue and a process, it should not be one person's view," Screwvala told PTI. (Also Read: Pahlaj Nihalani 'Anarchist,' Says Censor Board Member Ashoke Pandit)
The Chennai Express producer, however, is hopeful that the issue will be sorted soon. "This is not something new. It has been there earlier too. It will find its water. I feel a solution will come out soon," he said.
Even as Ronnie remains in close proximity of the happenings in Bollywood, he has no plans to return to the industry. "I left it for a reason. I thought I had done all that I wanted to do in films and hence I moved forward to other things. And now the things that I am doing are so interesting that I don't miss that. I just miss the people, I worked with," he said. (Also Read: I Don't Understand The Sensibility of Our Censors, Says Naseeruddin Shah)

One of the projects that he has undertaken post his filmmaking stint is his recently-released book Dream With Your Eyes Open, which describes his entrepreneurial journey. Ronnie said he felt the need to share his experiences to inspire all those, who want to start their own business.
"The trigger was meeting a lot of people and understanding that maybe I wanted to share some of my experiences because I strongly believe that in India we need a lot more first generation entrepreneurs. That was the real trigger," he said. (Also Read: Censor Board Behaving Like the Taliban, Says Vishal Bhardwaj)
He is not sure whether he will bring out any other book in future but he is certain that his next focus is the education sector.
When asked if he has any plans in this direction, he said, "My plan is taking it online and making it the next big thing for education, in the post-graduation and the specialisation. Nowadays, people either have to choose to work or get themselves educated but online we allow you to do both. We are building the company for this."