Rustom Trailer: Is Akshay a Wronged Husband or Cold-Blooded Murderer?

After shooting Vikram dead, Rustom pleads not guilty - the Bollywood twist to the real life story in which the murderer instantly gave himself up to the police 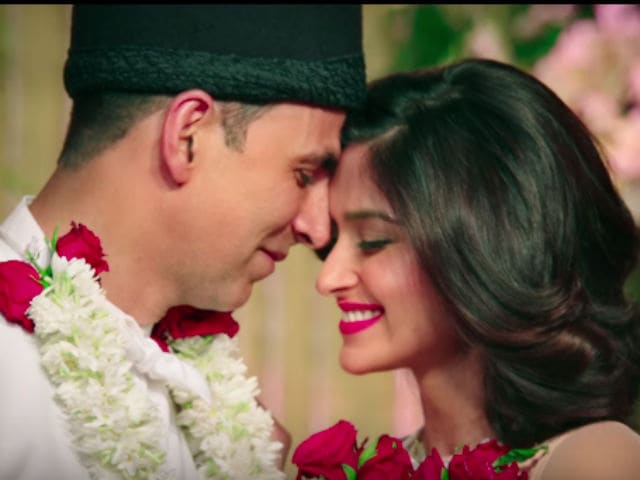 A still from Rustom.

The first half of the trailer of Akshay Kumar's Rustom, which released on Thursday, will remind you faintly of Airlift, the actor's January film about the Kuwait evacuation of the Nineties. Rustom, set in the Mumbai of 1959, is also a period piece and includes scenes of conflict and men in uniform - but make no mistake, Rustom couldn't be more different from Airlift.
Akshay Kumar, 48, stars as naval commander Rustom Pavri, a fictionalised version of K M Nanavati who was tried and acquitted for the murder of his wife's lover, leading to the scrapping of India's jury system. As in the film, Commander Nanavati's military record and patriotism played a crucial role in his trial.
Ileana D'Cruz plays the role of Rustom Pavri's wife and actor Arjan Bajwa is cast as Vikram Makhija, the man her character is having an extra-marital affair with.
After shooting Vikram dead, Rustom pleads not guilty - the Bollywood twist to the real life story in which the murderer instantly gave himself up to the police.
In the film version, thereby hangs the tale - a campaign to convict Rustom Pavri is led by the murdered man's sister, played by Esha Gupta, while the public sees Rustom as a wronged husband whose patriotism excuses the crime he is accused of.
Rustom has been superintended by Tinu Suresh Desai and co-produced by Neeraj Pandey - the man who made films like A Wednesday and Akshay's Special 26. The trailer is packed with powerful dialogues and stellar performances.
Rustom is scheduled to release on August 12, when it will clash with Hrithik Roshan's Mohenjo Daro. Watch: