Sachin: A Billion Dreams: Sachin Tendulkar announced the release date of his biopic via Twitter. The film will release on May 26 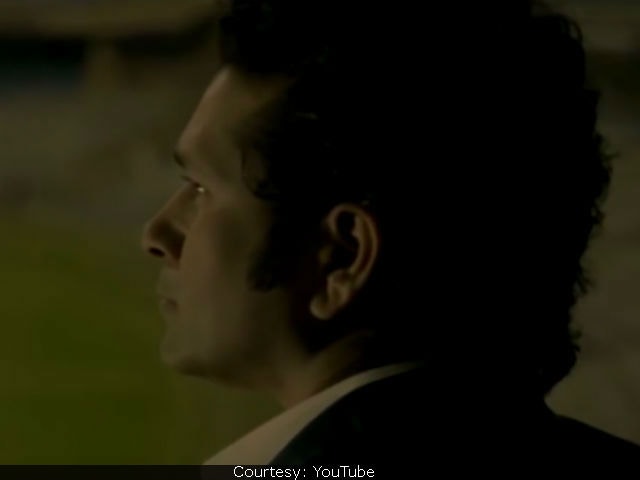 Sachin Tendulkar in a still from Sachin: A Billion Dreams (Courtesy: YouTube)

Cricketer Sachin Tendulkar announced that his biopic Sachin: A Billion Dreams will release on May 26, 2017. The 43-year-old cricketer shared a poster of the film and wrote, "The answer to the question that everyone's asking me is here. Mark your calendars and save the date. @SachinTheFilm releases 26.05.17." The film is helmed by London-based writer-filmmaker James Erkine. The first poster of the film was released last year in April. The film will capture the phenomenal rise of Sachin. It will have aspects of his life which have never been seen before, reported news agency IANS. Sachin: A Billion Dreams is the third biopic on a cricketer after Azhar and M.S. Dhoni: The Untold Story.
Here's what Sachin Tendulkar shared about the biopic:


The answer to the question that everyone's asking me is here. Mark your calendars and save the date. @SachinTheFilm releases 26.05.17 pic.twitter.com/aS0FGNjGKY

The film is produced by Ravi Bhagchandka and Carnival Motion Pictures under 200 NotOut Productions. The name of the film was selected via a Twitter contest. Oscar-winning music director A R Rahman has given the music for the film.
Sachin Tendulkar is the most-respected cricketer and is fondly called 'Master Blaster'. He made his debut in 1989 against Pakistan at the age of 16. He is also the only player to have a 100 international centuries against his name. He is married to a Mumbai-based doctor Anjali Tendulkar and has two children- a daughter Sara and a son Arjun.