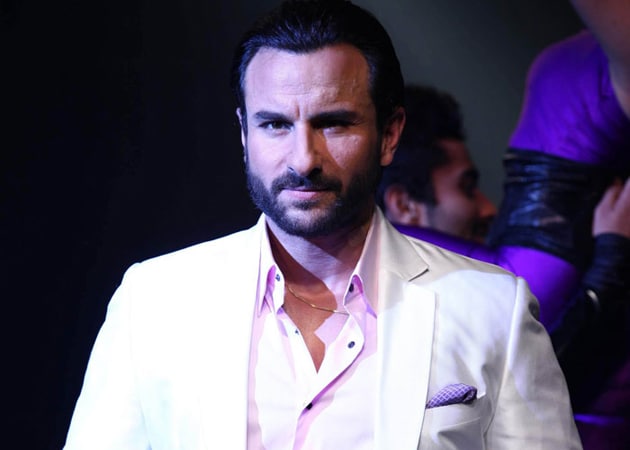 Saif Ali Khan was in the city to shoot for Tigmanshu Dhulia?s Bullet Raja.

Bollywood star Saif Ali Khan was asked to leave the VIP lounge of the Lucknow airport on Thursday.

Bollywood star Saif Ali Khan was asked to leave the VIP lounge of the Lucknow airport on Thursday.
The 42-year-old actor, who was in the city for the shooting of Tigmanshu Dhulia's upcoming directorial Bullet Raja, was on his way to Delhi when he reached the Chaudhary Charan Singh airport and entered the VIP lounge, airport sources said.
An attendant informed Saif Ali Khan only those who figured in a list authorised by the government could be in the VIP lounge, and hence he should leave the place, they said.
Saif Ali Khan had a talk with airport staff following which he left the lounge and boarded his flight to Delhi, sources said.
The administration as well as the airport security officials denied that there was any tiff between the actor and the staff.