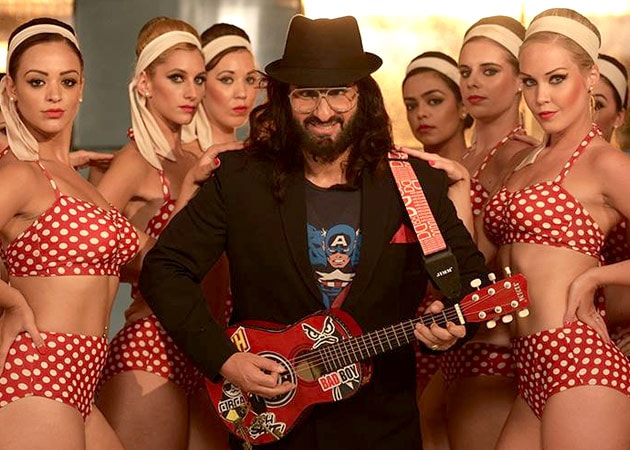 Saif Ali Khan in a still from Happy Ending.

After a disappointing run of his last few releases, Saif Ali Khan says he now wants to focus on making films that match his sensibilities.

The 44-year-old actor, who last worked in much criticised multi-starrer comedy Humshakals, says he would like to go back to making movies like Omkara and Parineeta again. "I feel I lost touch with myself in recent times and I don't know why. I was listening to other people's conviction. I feel it's the time to do what I believe in and stick to my conviction and sensibilities, whether I do films like Parineeta, Omkara or Hum Tum.

"I would like to do such films again. I have generally been an erratic person by nature, which I am bored of now. I want to be more consistent and give things the right amount of respect," Saif told PTI in an interview.

The National-award winning actor next stars in the film Happy Ending, which is a spoof on romantic comedies. Also starring Govinda, Ileana D'Cruz, Ranvir Shorey, Kalki Koechlin besides Preity Zinta and Kareena Kapoor in special appearances, the film is expected to hit theatres on November 21. "It's a story about somebody who has a problem with commitment and love. It's a bit like a Woody Allen movie, a mature film. I am really proud that we made this film because it's a kind of spoof on romantic comedies," Saif said.

The actor, who is also the film's co-producer, has teamed up with his Go Goa Gone directors Raj Nidimoru and Krishna DK as he feels his sensibilities match with the director duo. "We three met during Go Goa Gone and I really like their style of working. The way they wrote my character in that film was really interesting. Happy Ending is a fresh film that Raj and DK have made. Our sensibilities match and we hope that we do lots of good work in the future as well," he added.