Sajid Khan Confirms Housefull 4 Is In The Making 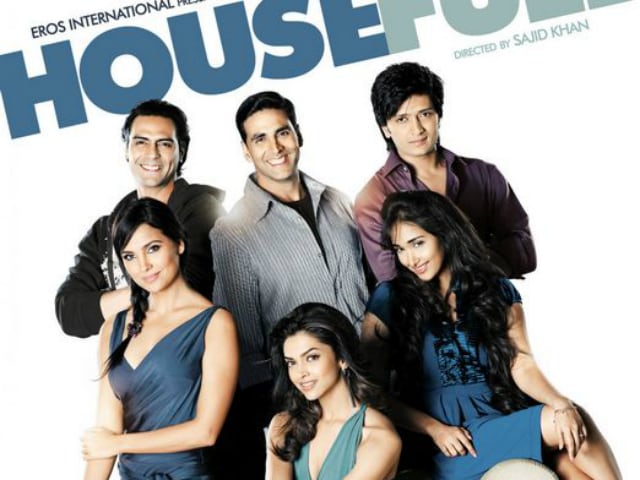 A poster of Housefull

Hola people, here's good news for all the Housefull franchise lovers. Director Sajid Khan has confirmed that Housefull franchise will soon have its fourth instalment. Actor Riteish Deshmukh, who has been a part of last three instalments of Housefull, shared his happiness over the comedy completing seven years on April 30 with his fans on Twitter and Sajid replied to the post confirming that the fourth instalment is in the making of the instalment. Riteish hinted the making of the fourth instalment of the comedy movie and wrote: "House Full: can't believe it's been seven years. Feels like yesterday. Great team, great unit and a great franchise. 1, 2, 3... time for the fourth." To this, Sajid was really quick to share the happy news with the fans and replied: "Working on it mere bhai (my brother)...Thank you friends for all the love you've given this fun, frolicking franchise. Sajid Nadiadwala and I thank you." Till now, Housefull has three instalments out of which latest was released last year.

Working on it mere bhai...thank you friends for all the love uve given this fun,frolicking franchise..#SajidNadiadwala n i thank you https://t.co/SXAt5m1kh7