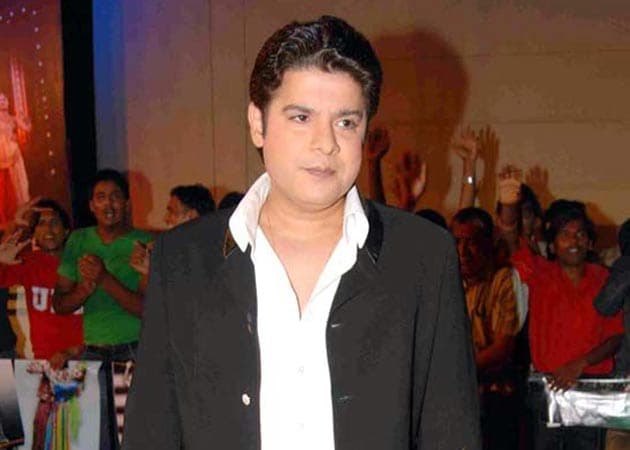 Director Sajid Khan's Himmatwala remake was a flop and now he blames the film's failure on his arrogance.

Director Sajid Khan's Himmatwala remake was a flop and now he blames the film's failure on his arrogance.
"I am a changed man now. I was very arrogant then and I was talking anything to get attention and make statement. Now I am back on track and thank god Himmatwala flopped. In the middle, I lost it completely," Sajid told reporters during the press conference of his next Humshakals. (Also read:Sajid Khan: Humshakals is Not a Remake of Angoor)
"I wanted people to respect me as a filmmaker. Heyy Babyy did well, then Housefull did well, so I wanted people to take me seriously. I am glad Himmatwala didn't work," he added.
Though his Humshakals is yet to hit the screens, it is under scrutiny for being a remake of Comedy Of Errors.
But shooting down the reports, Sajid said his film has "nothing to do with that film".
The star cast - Saif Ali Khan, Riteish Deshmukkh, Ram Kapoor, Tamannaah Bhatia, Esha Gupta - was present at the event.
However, Bipasha Basu skipped the event and Sajid said that she is "unwell", but she will "attendd other events and interviews".
It is being reported that Bipasha will not join the promotional activities of the film. (Also read:Sajid Khan: Will Only Make Comedies for my Audience)
When asked about it, Sajid's response was that "it's not true at all. Truth will come out one day. No one can hide it."
Humshakals is slated for a June 20 release.