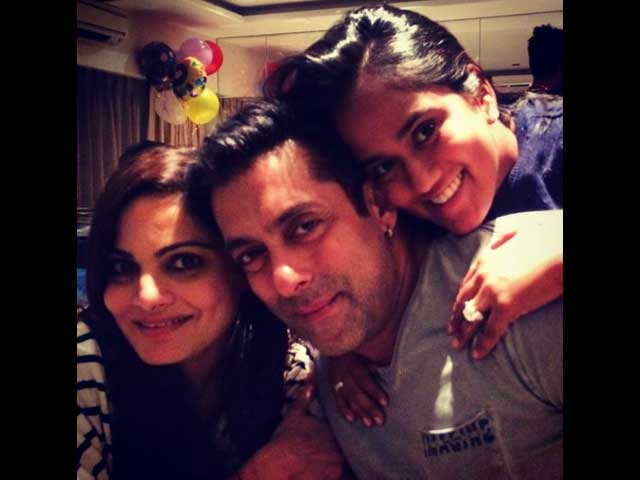 Arpita shared pictures with Salman and her elder sister Alvira on Twitter.

Arpita and her husband Aayush Sharma decorated the entire house with balloons, cards and flowers. 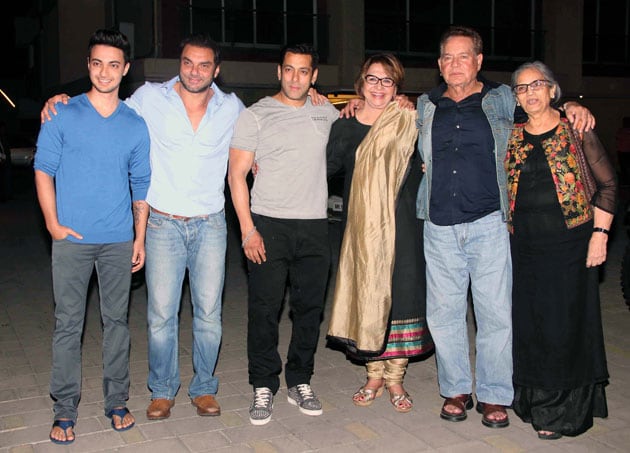 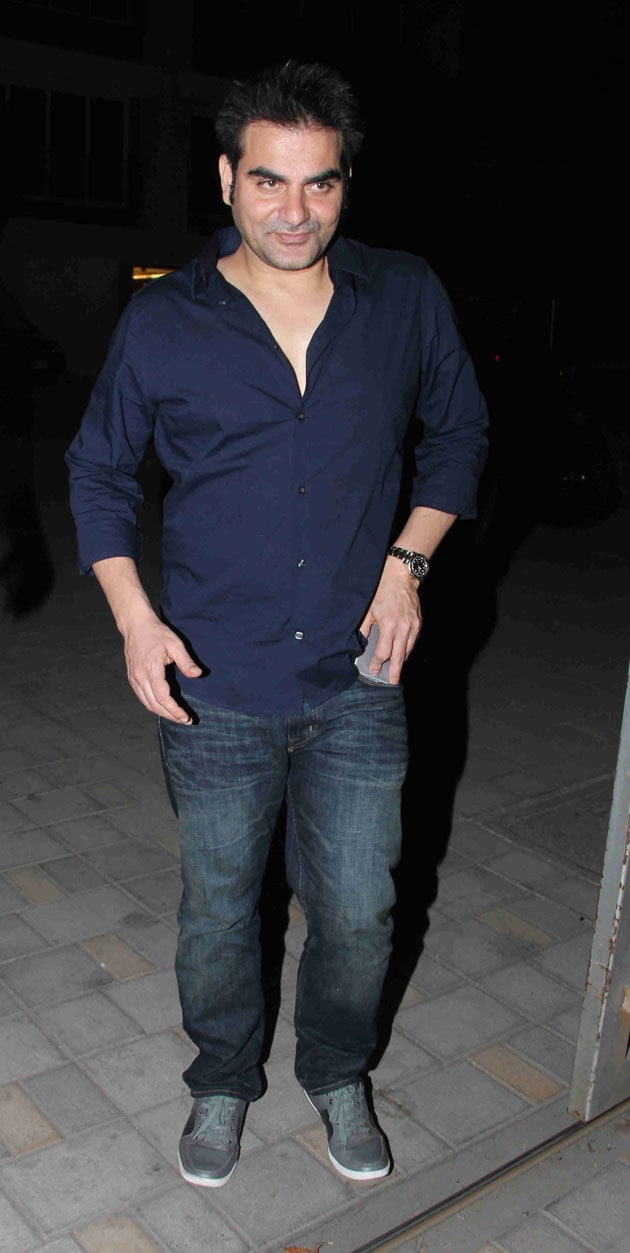 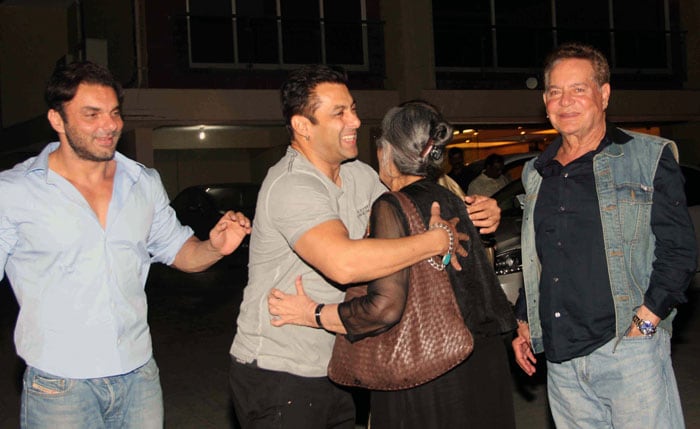 Actress Amrita Arora, sister of Salma's daughter-in-law Malaika Arora Khan, was also invited to the do with her husband Shakeel Ladak.